A MUM has been left baffled by her kid’s “nonsense” lunchbox rules, after the school banned Dairy Milk but allowed KitKats.

Taking to Mumsnet, she shared a snap of the very strict spreadsheet, dictating exactly what can and can’t go into a packed lunch. 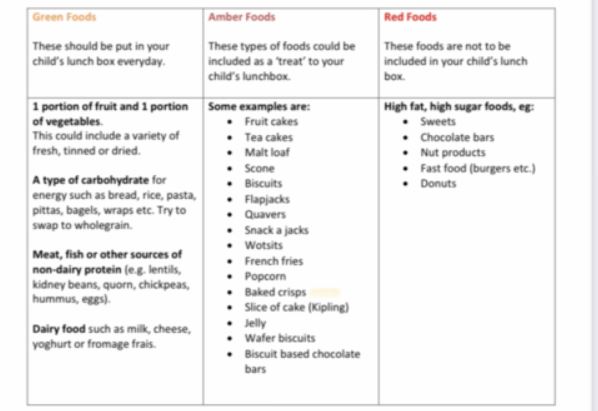 The spreadsheet is divided into three categories, green, amber and red foods.

Green foods should be in the lunchbox “every day” and include a portion of fruit/ veg, a carbohydrate, protein and dairy.

Amber foods are considered a “treat” and include very specific brands such as Wotsits, KitKats and Mr Kipling cakes.

Red foods are banned from the lunchbox and include solid chocolate, sweets and doughnuts which, unsurprisingly, left the mum rather confused. 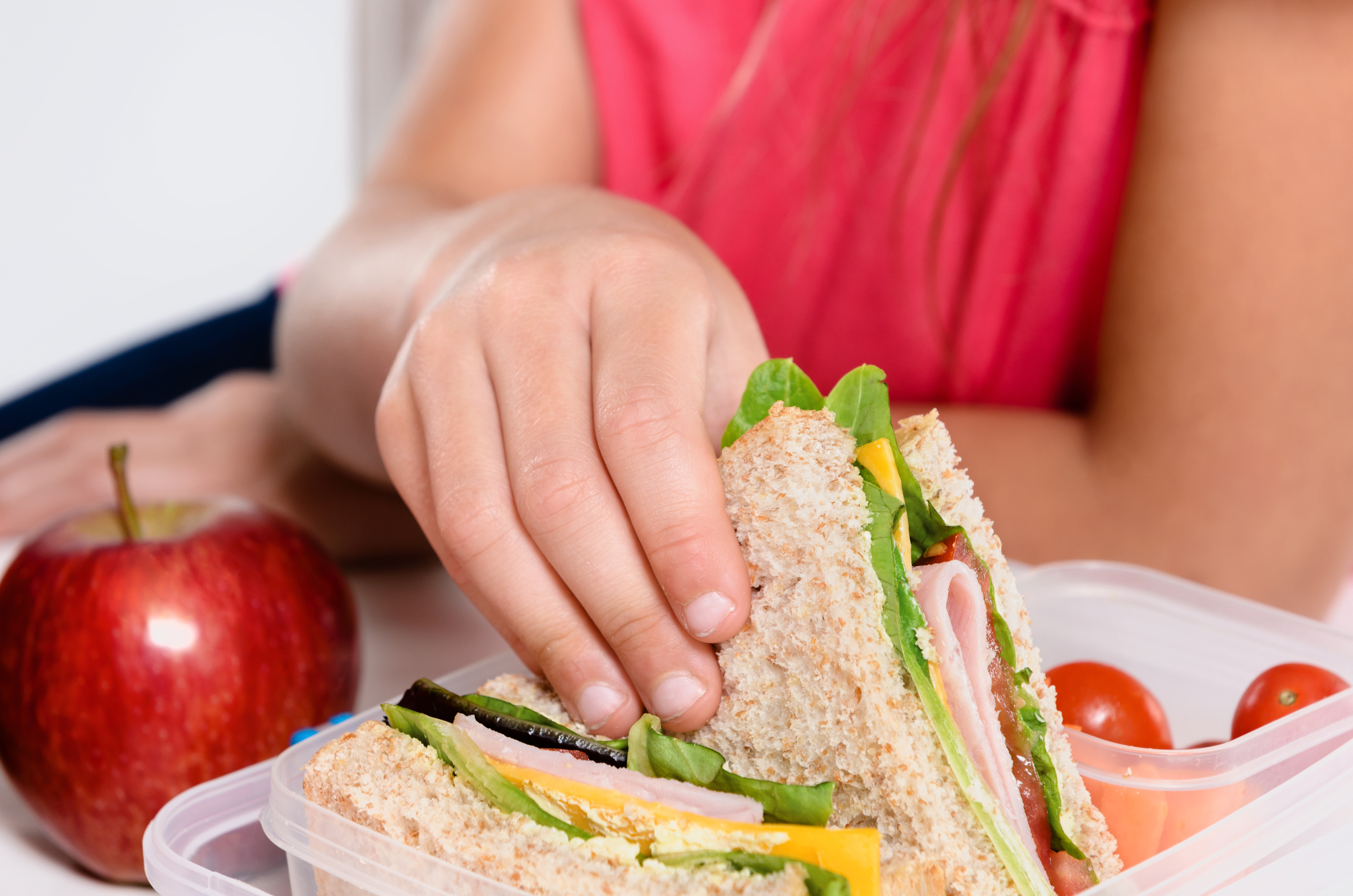 Captioning her post, she wrote: “So according to my (primary) schools ‘healthy’ lunchbox rules I can give my child a KitKat (biscuit based chocolate bar) but I can’t give them a small chocolate coin or some cubes of chocolate as these are solid chocolate.

“It seems to make no sense to me – indeed the whole policy seems to be a box ticking exercise so they can be considered a ‘healthy school’ by County.”

Fellow Mumsnet users were equally baffled with the guidance, with many admitting they had experienced similar.

One wrote: “I can’t bear this. They’re your children, you are in charge of what they eat.”

“I'd tell them to sod off and them sod off some more. They have zero right to dictate what you feed your child. Schools overstepping the line like this makes me furious” added another.

While a third wrote, “Our primary school was the same. It makes sense to me, no sweets or chocolate allowed, but you could have a biscuit based bar because it is not all chocolate.”

However, there were a few who actually agreed with the unusual guidance.

“That list sounds highly reasonable to me. A child should not have sweets every day, I thought this was known” said one.

In other parenting news, this mum used SUN CREAM to get permanent marker scribbles off her walls in nifty hack.

And this mum demanded her babysitter pay £450 for ’emotionally damaging’ vegetarian kids after giving them McDonald’s Happy Meals.

Plus mums are loving Home Bargains’ 99p colour-in Christmas tablecloth that’s perfect for when ‘you want a coffee in peace’.