SEVERAL mothers have criticised ASDA on social media are spotting T-shirts in store which are emblazoned with naked trolls on the front.

The criticism comes as more and more people are making their voices heard regarding the #SaveOurChildren movement to end child trafficking. 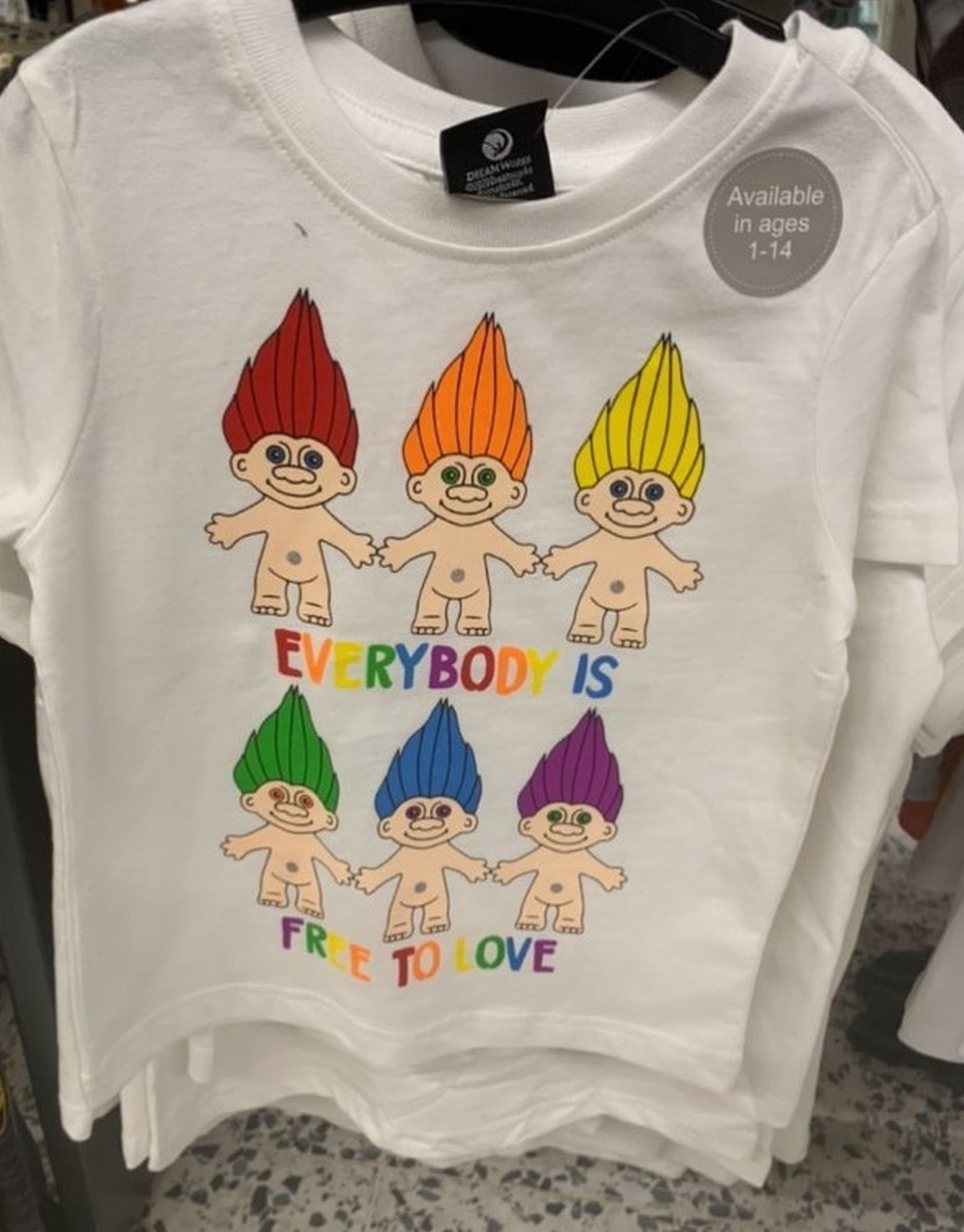 Kiki Marriott took to Twitter upon discovering the white tees in her local supermarket.

The top shows six naked trolls each with different coloured hair, collectively making up the the colours of a version of the LGBTQ+ flag, underneath rainbow writing which reads: "Everybody is free to love."

“First the love has no age packs they were selling in children’s activity packs and now this,” Kiki wrote. 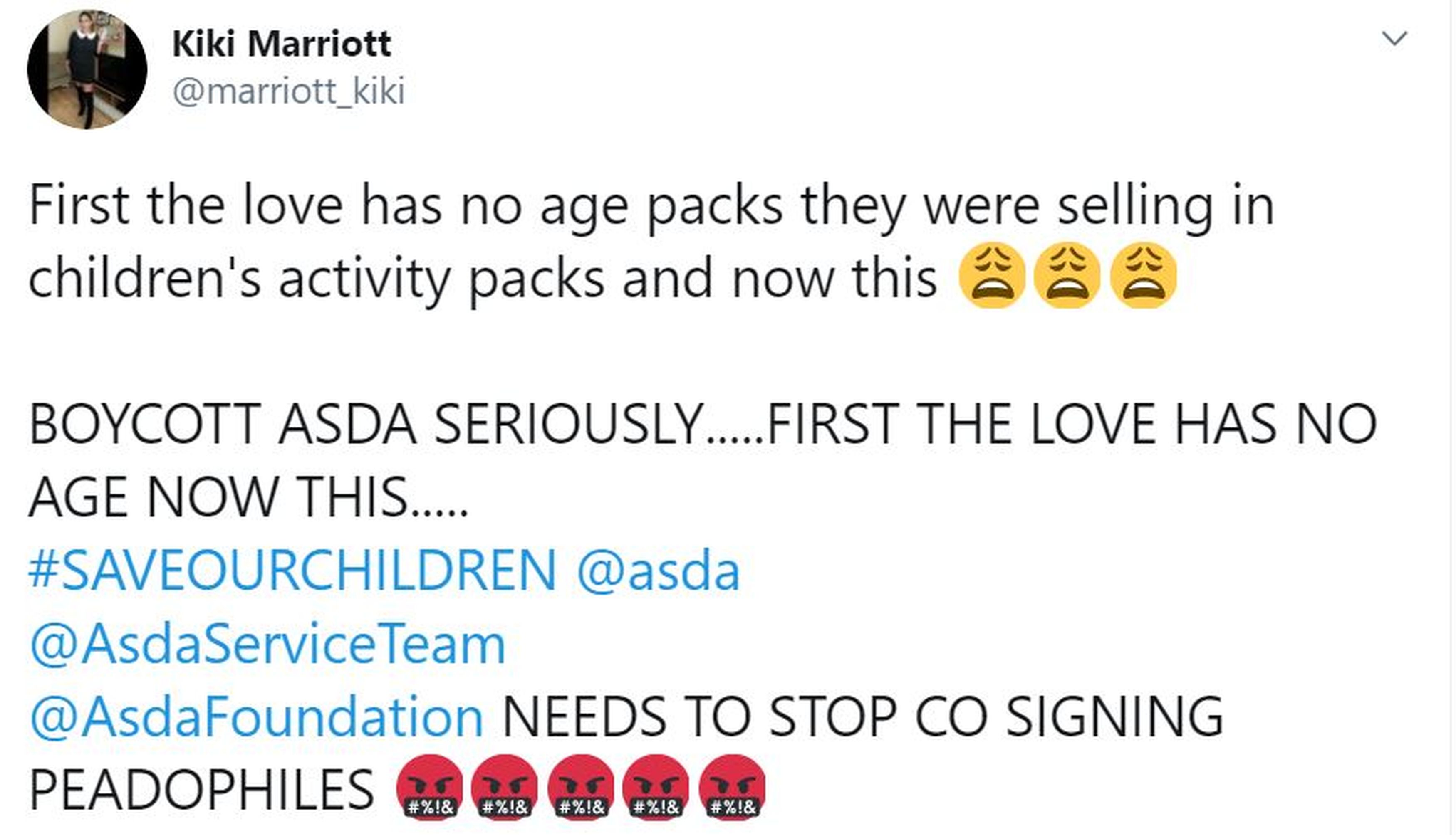 One fellow shopper was quick to reply and commented: "Thank you so much, Kiki, for getting this story out.

"I boycotted Asda after their 'Love Has No Age Limits' horror, will NEVER shop there again." 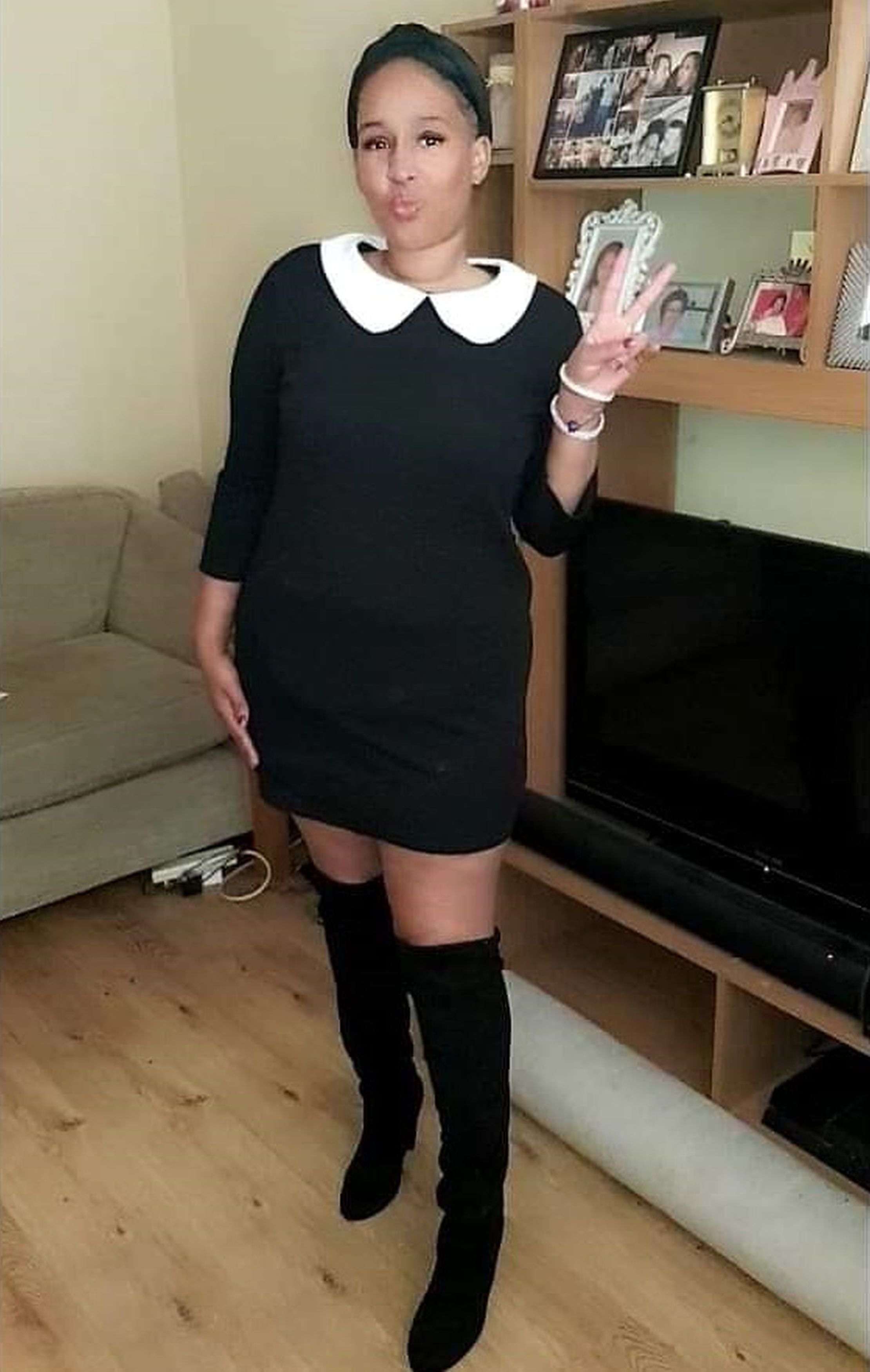 Another mother named Sky Rodriguez also took to social media after seeing the garments while shopping at the St Austell Superstore in Cornwall on Monday.

“The lgbt flag naked trolls doesn’t sit write with me #SaveOurChildren,” she added.

Sky, from St Austell, Cornwall, told the Mail Online: "I was just shocked – I saw it, walked past and then I was like 'no' and I went back and thought, 'I can't believe that', – that's when I took a photo.

"I've been following sex trafficking stuff online and it does make you more aware, but I think the T-shirt was just blatantly obvious and totally inappropriate.

"I think it's giving the wrong message to our children – it normalises not having boundaries and you don't want them thinking that it's okay." 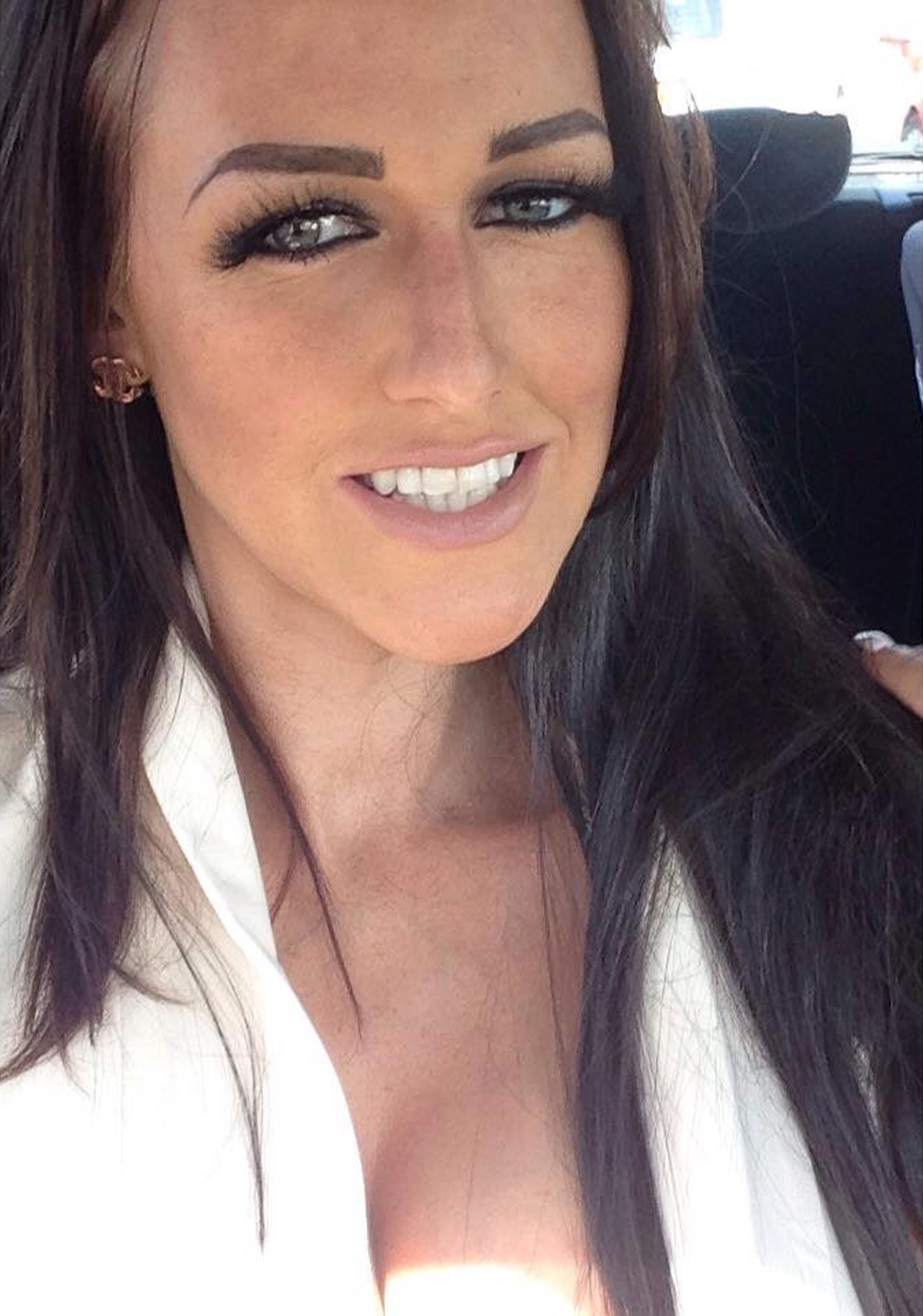 She continued: "I shared it on Facebook because I felt that people should know – it's raising awareness and I want everybody to make a stand.

"I think if you see something that's not right like that you've got to do something – it's safeguarding children at the end of the day."

Activist Kiki, from south east London, added: "I felt disappointed and a bit scared – it's scary how much they're trying to normalise this.

"It's scary how many people are not aware that by their children wearing these clothes, it's a sign to a very dark world – it is very worrying.

"The T-shirt says 'everybody is free to love' – that is pretty much a slogan for the 'love has no age' movement and is the message of minor-attracted persons [MAPs], which is another word for paedophiles.

"At the moment there's loads of people coming out as MAPs and they're really trying to attach themselves to the LGBTQ community – that's why they're using the rainbow colours. 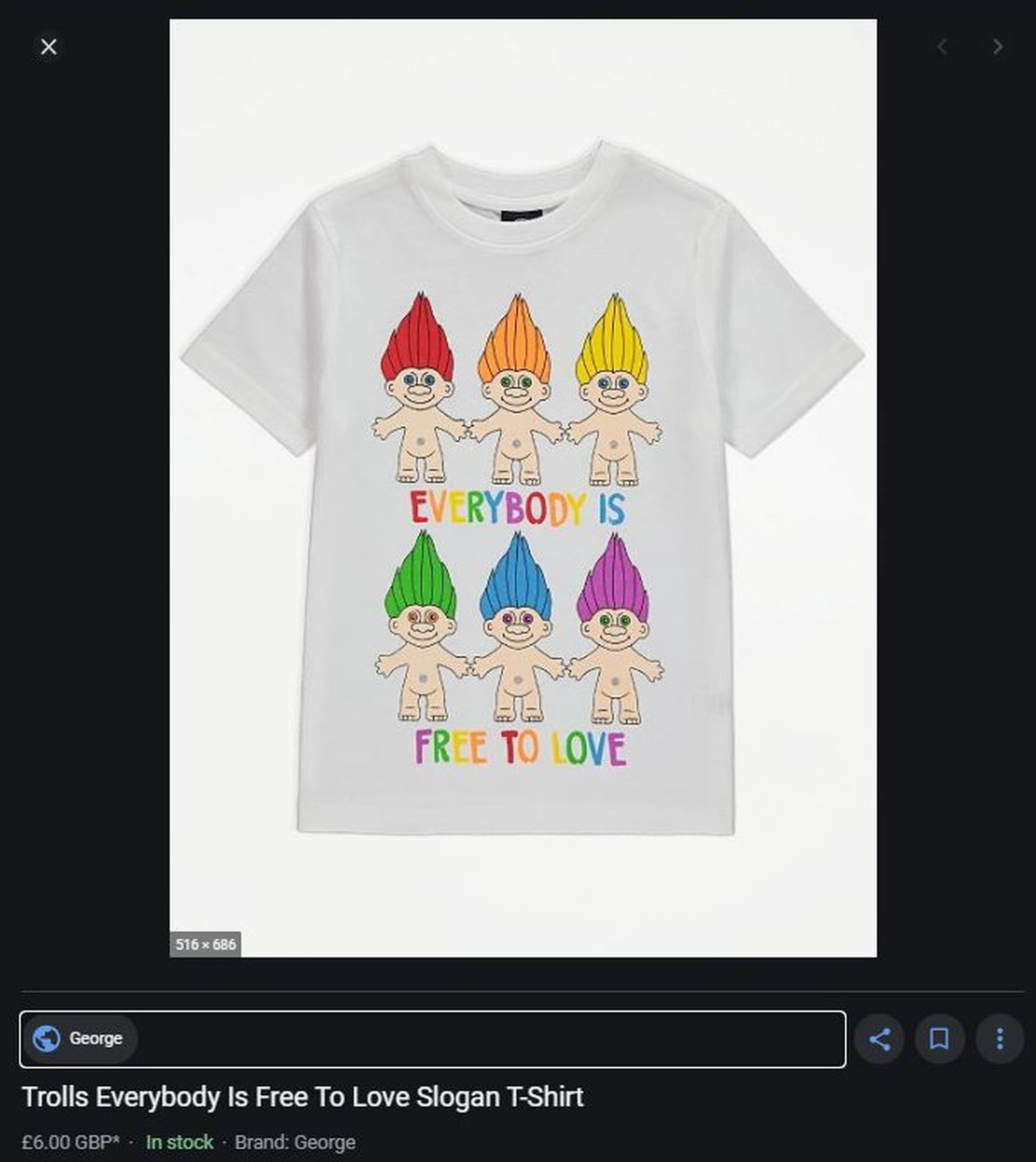 "The LGBTQ community are so against it, because no one in their right mind supports paedophilia."

Both mothers took it one step further and complained to Asda and called for the T-shirts to be removed from sale – but Asda defended the slogans as "fun and inclusive' words that 'celebrate LGBTQ+ culture".

An Asda spokesperson said: "Our rainbow Trolls T-shirts feature fun and inclusive slogans and are part of our wider Pride range which celebrates LGBTQ+ culture.

"As an inclusive organisation that welcomes customers and colleagues from all backgrounds, we are proud to support Pride," they added.

It comes just months after Asda were criticised in June when they backed home learning packs for children aged between three and 11 that were created with partner charity Diversity Role Models and included the slogan "love has no age limit".