CONFESSION time- our kids' lunchboxes are often thrown together last thing at night and usually contain a simple sandwich and whatever snacks are left in the cupboards.

And while we all know how important it is to balance out the treats with some fruit and veg, one mum is being slammed online after her insanely organised lunchboxes supposedly contained "too many salty snacks". 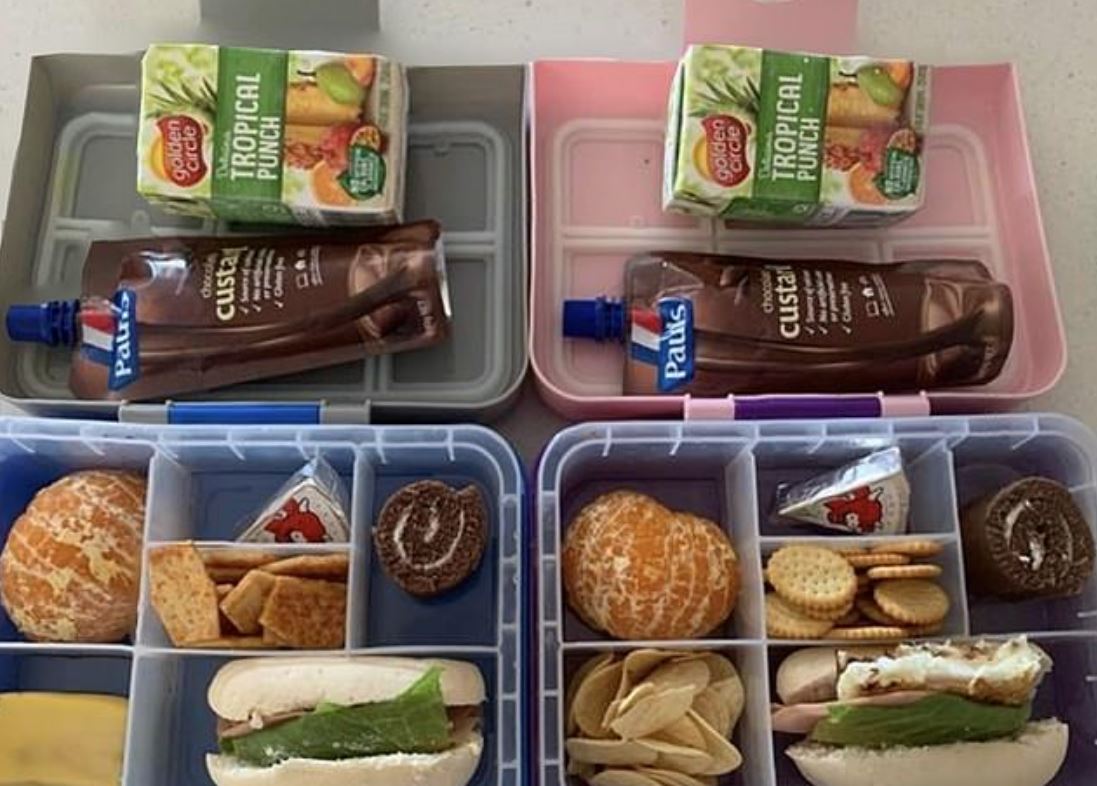 The mum shared a photo of her children's lunches on Facebook group Lunchbox Ideas Australia.

She added: "Today's lunches – they also took a packet of chips."

However, other members of the group took issue with the number of salty snacks (i.e. crisps, crackers and cheese) – despite the fact that they were separated into small portions. 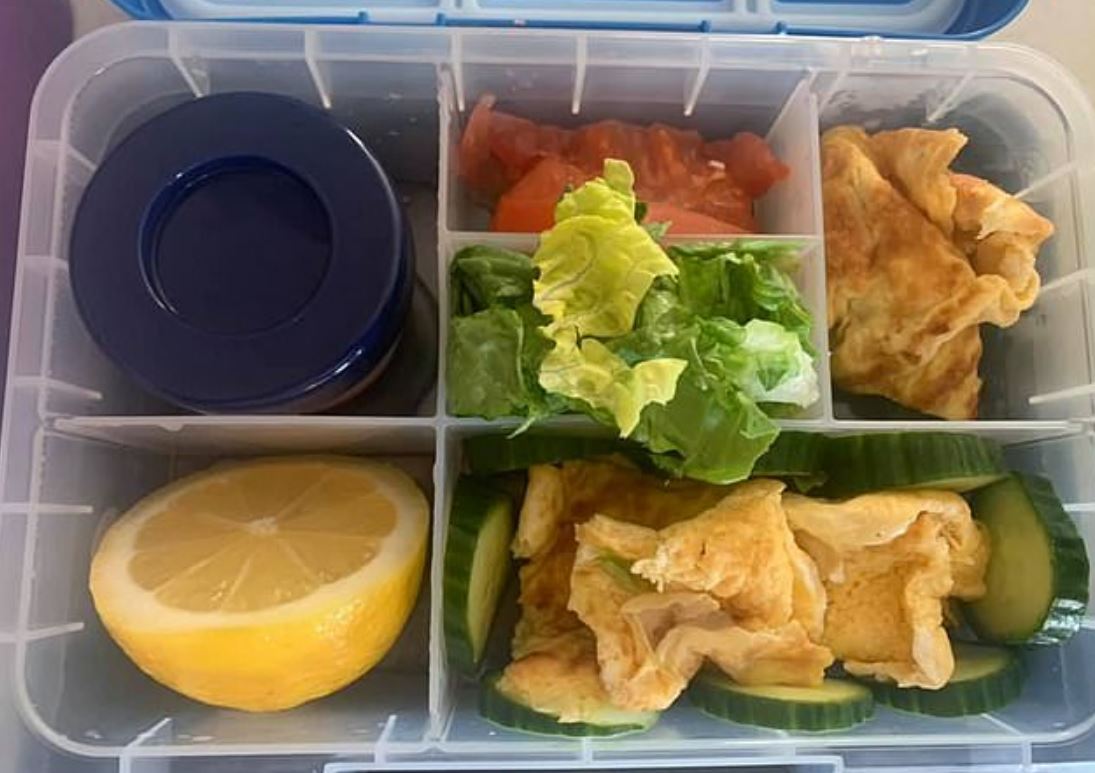 Jumping to her defence, one member replied: "Can't believe you've received any negative comments! Too many carbs? So much salt! Really?"

Another added: "With a very fussy eater starting prep next year I shudder to think what criticism I will get from teacher or parents.

"My goal will be to make sure my child eats something, rather than nothing all day."

In response to the criticism, the mum also shared a photo of the smaller lunchbox she often prepares for her kids – consisting of a cucumber, tomatoes, egg and lettuce.

What the NHS recommends children have for lunch:

The NHS gives a number of suggestions and guidelines on their Change4Life website.

For more parenting stories, this clever mum built an organised ‘toy wall’ to free up space for her son to play & it’s the perfect solution for small rooms.

And this mum-of-four sparks fierce debate with her kids’ MASSIVE lunch boxes with some claiming there’s way too much food.

And parents are swearing by the ‘rule of four’ to stop their kids being spoilt over Christmas.