A MUM has shared her recipe for ‘old school’ rice pudding – and you only need three ingredients. 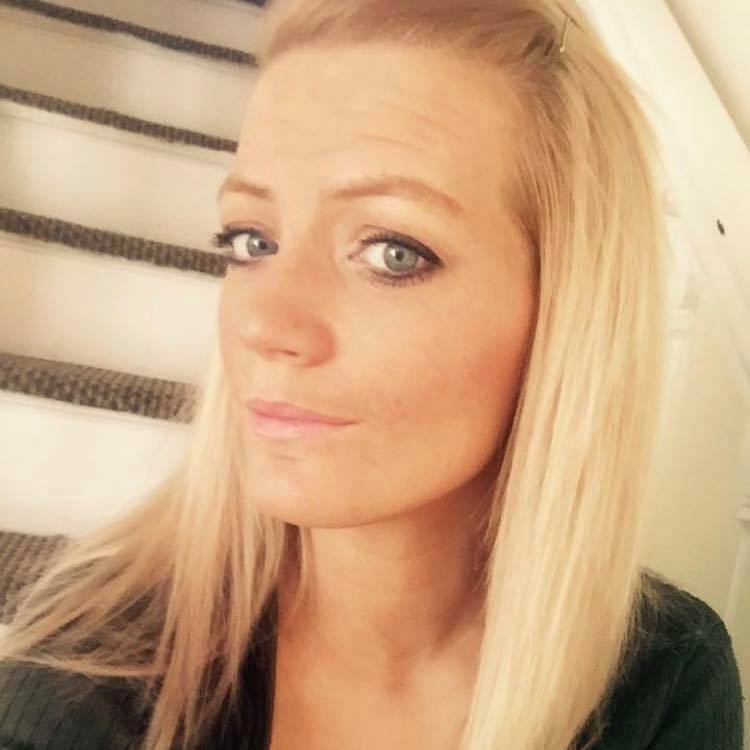 To whip up the traditional dessert at home, all you need is pudding rice, a tin of sweetened condensed milk, water – and a slow cooker.

Sharing her step-by-step method, she said: “High for 3 hours, stirring regularly to stop it sticking to the bottom.

“I put a tea towel under the lid to prevent excess moisture. 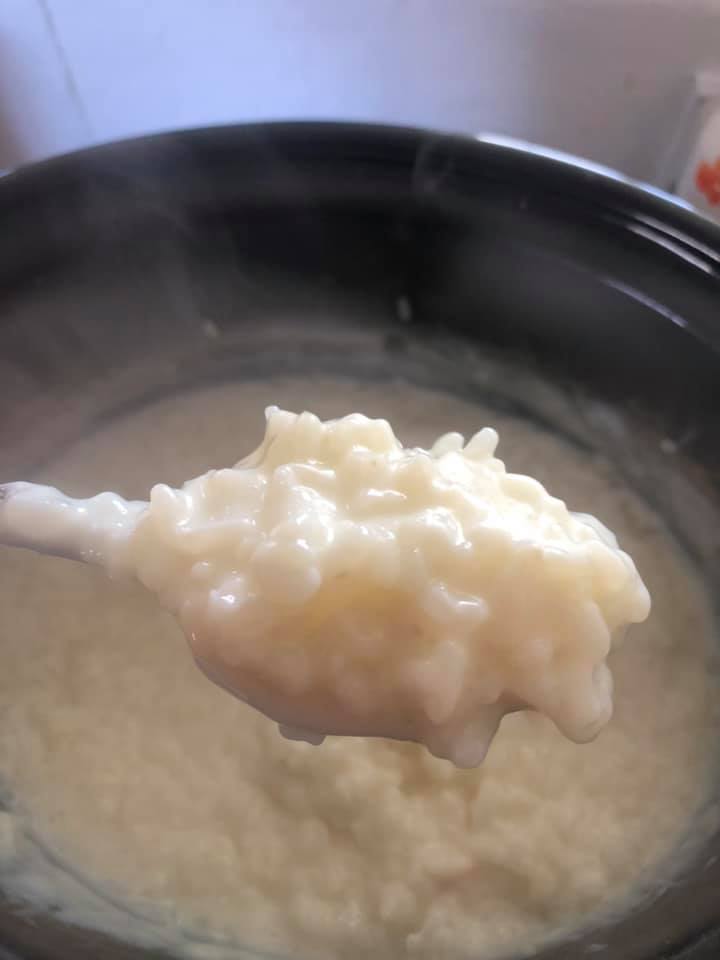 “It’s lovely and creamy and sweet.”

Fans of the nostalgic dessert have thanked Laura for sharing her simple recipe, with a few claiming they add a dollop of jam into theirs.

Commenting online, one person said: “Sounds great I will give that a go.”

Another wrote: “Must try this and remember to put a dollop of jam in the middle when it’s in my bowl – just like I had at school.” 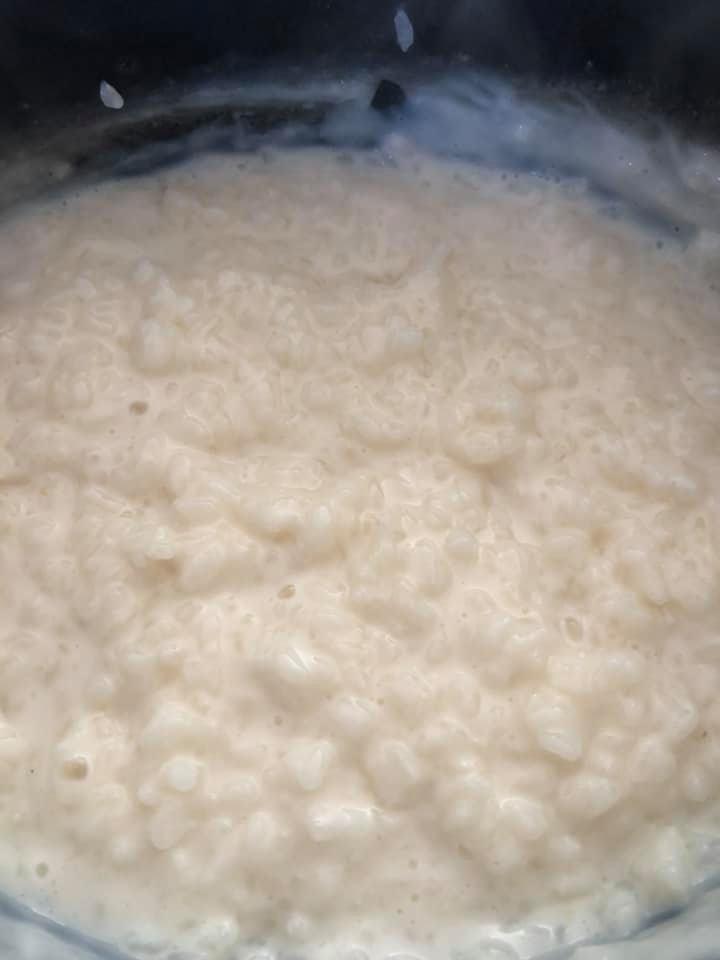 A third added: “Going to try that tomorrow.”

Someone else said: “Super recipe. Just made some and it was spot on, easily 6 decent portions.”

While this person recommended: “Put a few sultanas in and that’s how I make mine!” 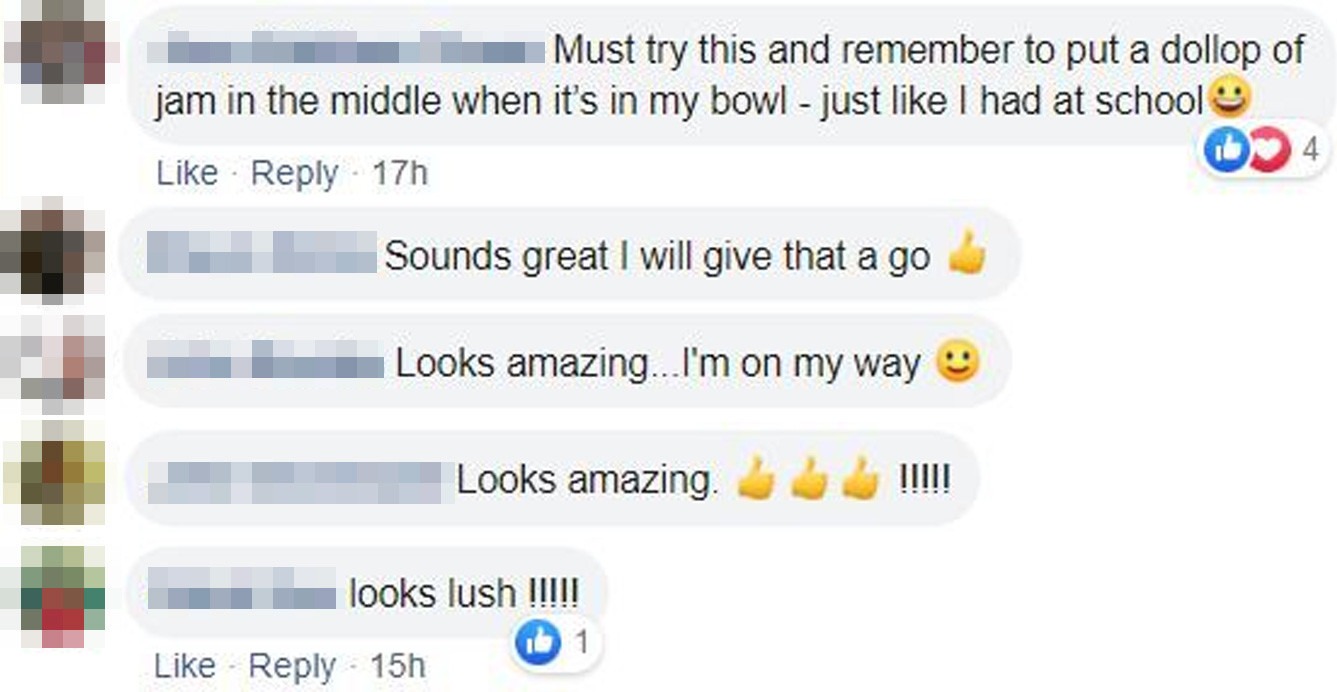 And people are making Chinese-style gammon joints in their slow cooker and reckon adding ginger beer is the secret.