An entrepreneur launched a ‘game-changing’ drink during lockdown last year in order to help his mum’s arthritis – now it’s heading to the stock market.

Mark Shephard, from Altrincham, Manchester, introduced his collagen-based drink Reverse Life in May 2020, turning over £3million within a year. 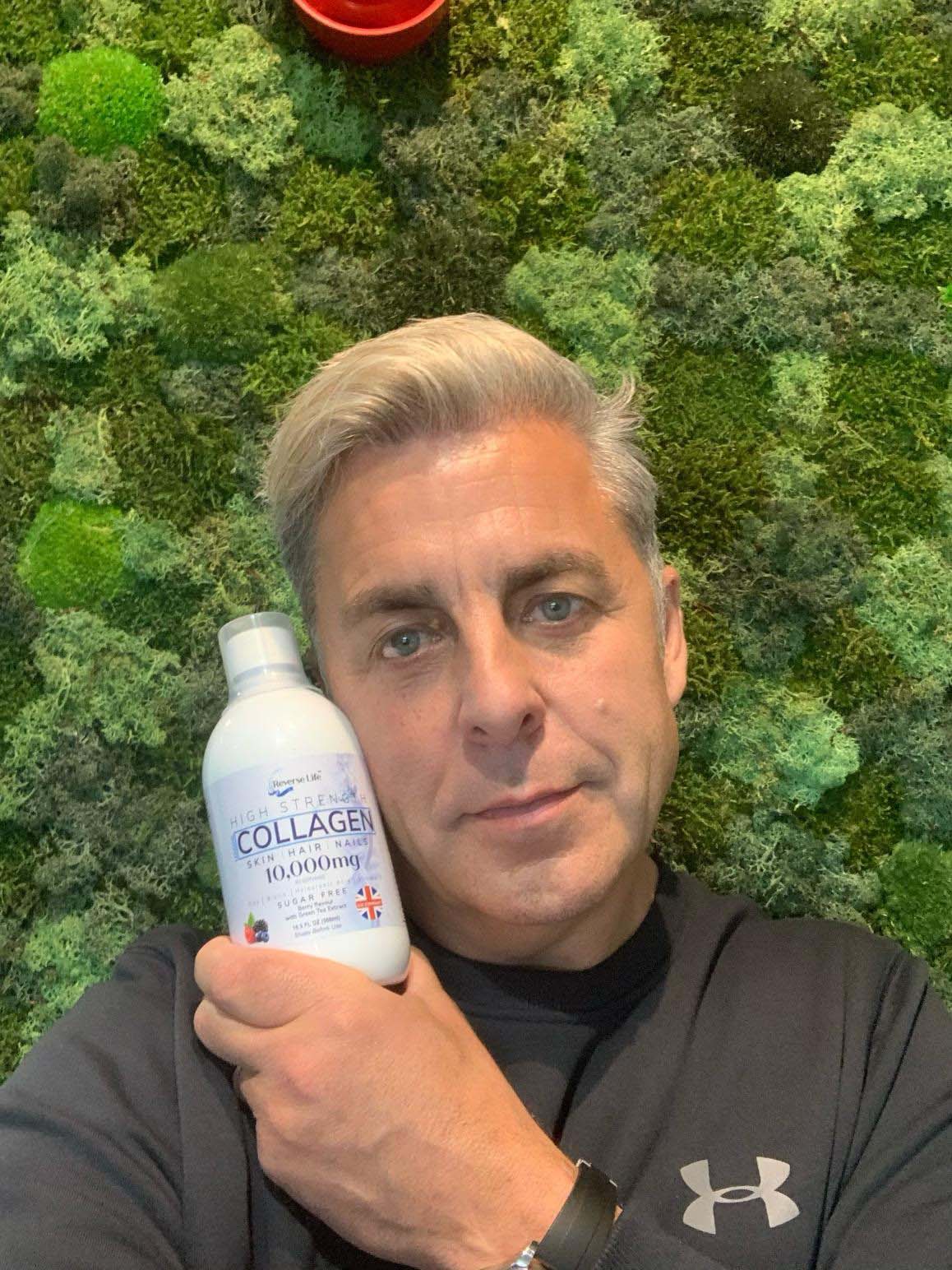 He also boasts over 40,000 customers nationally, but Mark insists that it’s not all about the money.

The inspiration for his business lays closer to home – his mum.

Judith, who is in her late 70s, suffers from osteoporosis and rheumatoid arthritis and has been prescribed medication to soothe her swollen joints.

Despite this, Mark started researching about how he could help make his mother’s pain easier to manage – that's when he discovered collagen. 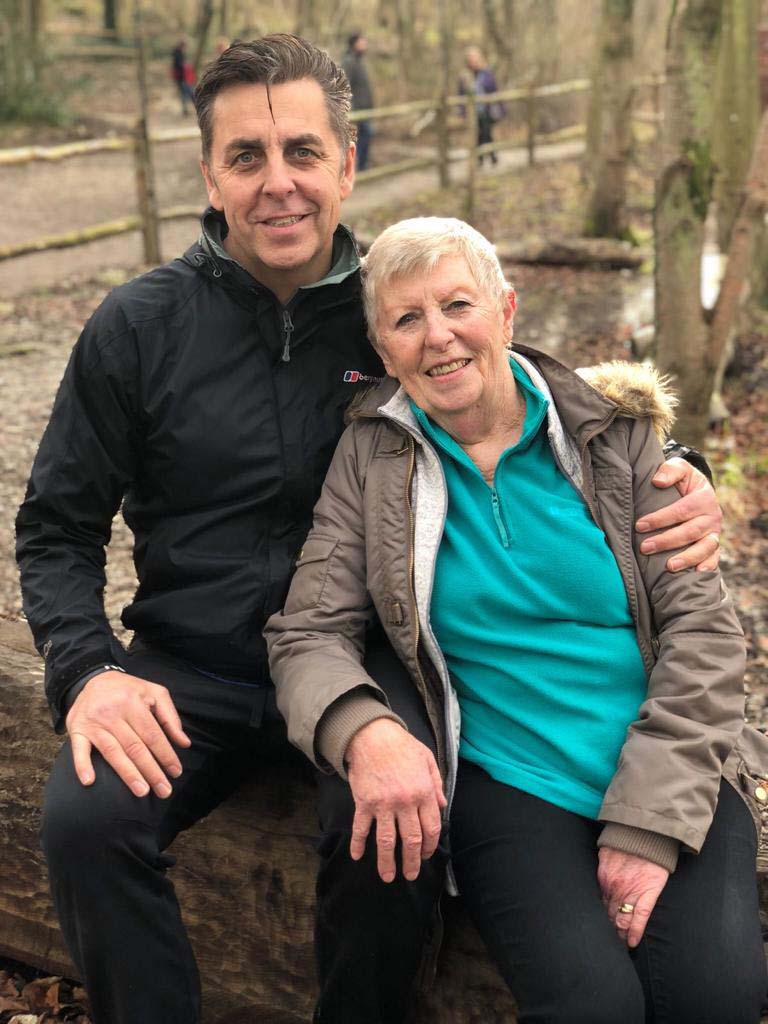 Mark told Manchester Evening News: “I spoke to numerous doctors and specialists and they kept mentioning that people over the age of 40 start losing collagen and that will result in weakened skin and bones.”

After sourcing some collagen for his mum to use, Judith told Mark that she did start to feel better – even though she thought it could’ve been a placebo effect.

He began distributed bottles of collagen to his mum’s friends, as well as other elderly members of his local community – and they all said the same thing.

Not only did their skin feel better, but they noticed a change in their hair and nails.

Mark’s good intention transformed into a national business, with the help of his business partner from the PPI company The Genius Group, Chris Niebel, Reverse Life became a reality.

Mark spoke of the shock people had when they found out he was setting up a business in lockdown. 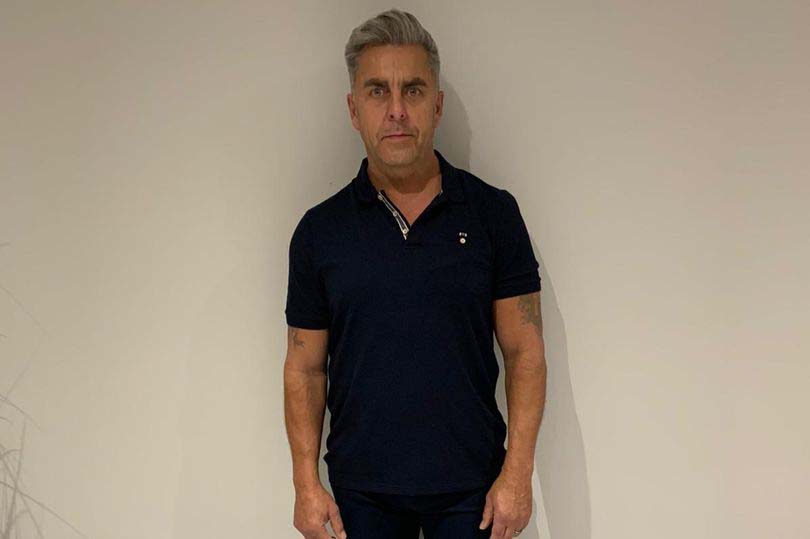 Reverse Life contains a ‘magic formula’ or 10,000mg of marine collagen, which is said to help strength your skin, as well as minimise wrinkles and elasticity.

Within the first two months, Mark and Chris had already sold £100,000 worth of products – and always found themselves selling out of stock.

But for the partners it wasn’t just about the money – their community was at the heart of their business.

“I’ve put every single thing back to incentivise staff and give back to the customers.”

And the business has gone from strength to strength over the past year – as Reverse Life is now set to launch in Australia and the US in the next few months.

We’re pushing the boundaries and I can honestly say we’re not focusing on the money – both me and Chris haven’t taken a penny out of this company."

Mark and Chris proved themselves to be pillars of their local community – donating 5,000 Covid test kits to doctors and nurses working in Manchester hospitals in the first few months of business.

After reaching out billionaires for help to support Manchester’s medical staff, Mark was left in the cold – with many saying it wasn’t their issue.

But being a collagen entrepreneur wasn’t always a clear path in his career plan.

He previously spent eight years working in the army in military weaponry.

Mark credits his son for pushing him into the world of business after he decided he needed a career change.

He said: “I’ve always brought my children up to be kind and ethical and he told me that I needed to do something for myself and set up my own business.”

His son gave him an ultimatum – if Mark didn’t set up his own business, his son wouldn’t go to university.

After navigating himself through a number of small marketing companies, Mark found himself in the world of tech recruitment.

Mark's personal connection with the business has helped him stay focused and keen to make life better for others.

Check out the UK's youngest billionaire who launched his business during lockdown.

Plus, this woman who made £20k renting out her clothes.

And check out this mum's gift card hack which stops her overspending on groceries every month.