A CONCERNED mother has taken to the internet to gauge whether or not her reaction to her nine-year-old daughter wanting to wear makeup is too harsh.

Her husband was originally on her side but began to sympathize with their kid once she started acting up for not being able to wear what she wanted. 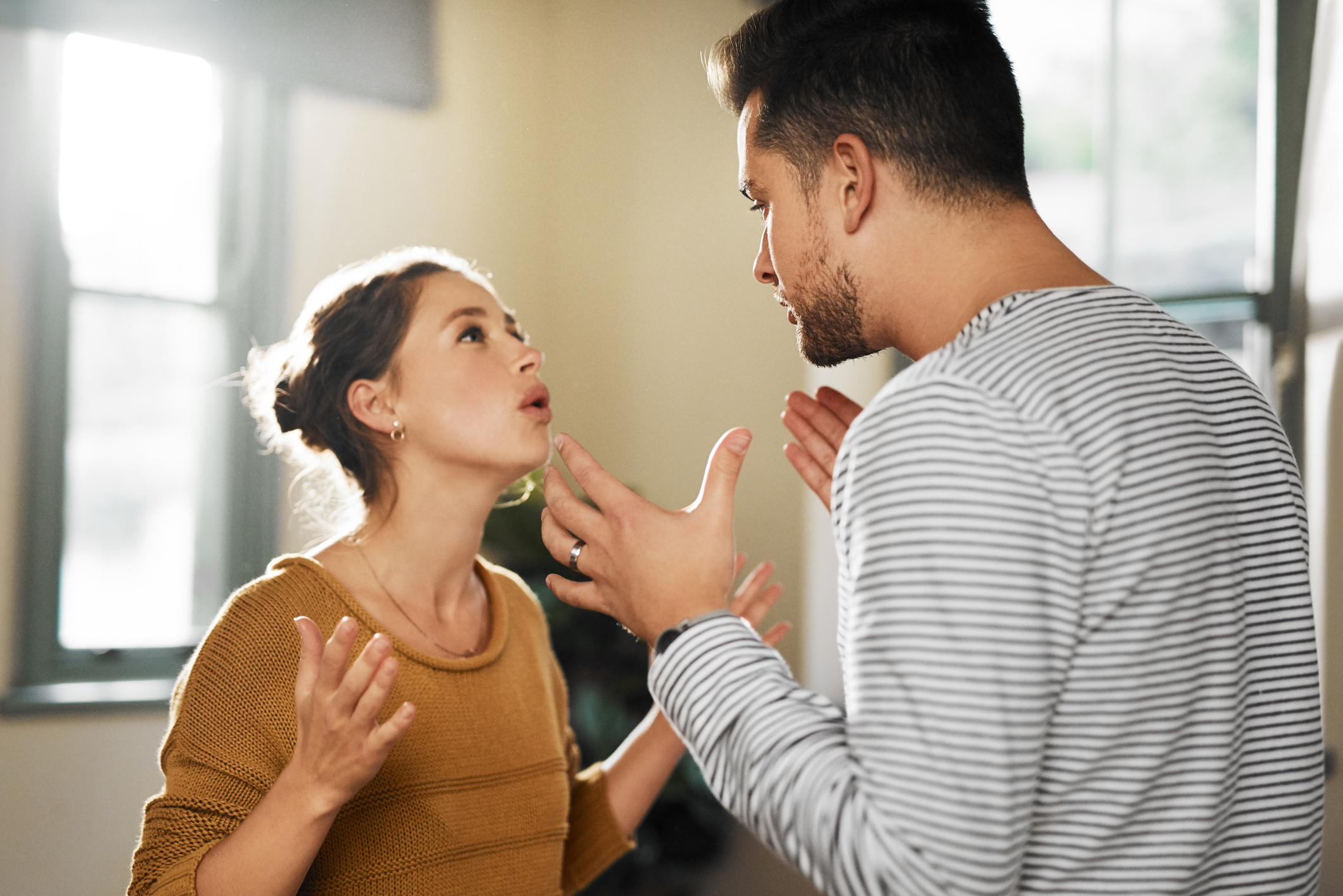 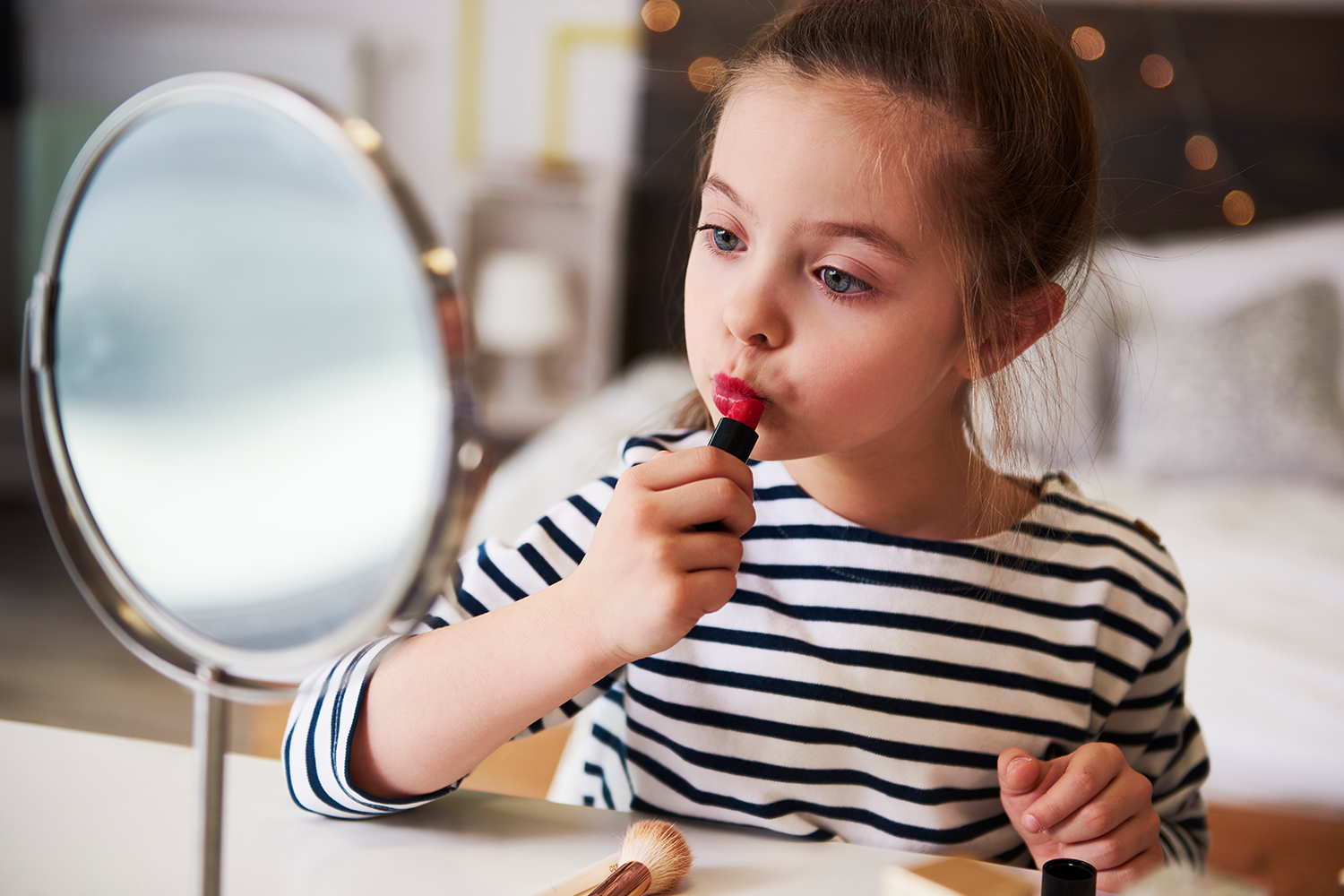 The mother explained that her daughter enjoys watching her do her skincare and makeup routine, and they even formed a routine together.

“She would even pretend to do the steps with me … so I got her an unscented plain moisturizer and sunscreen she could apply with me,” she said.

However, the mother became concerned once her daughter started wanting to wear more to resemble her full routine.

“My husband and I discussed this and I made it clear that I really don't want her to wear makeup, even as an experiment at such a young age, and am conscious that she builds self-confidence from a young age,” the mom explained.

“I know that makeup can be a beautiful way for self-expression, but it can also form into an unhealthy reliance.”

The mother speaks from personal experience, as she said she regretfully couldn’t leave the door “without a full face on” by the age of 15.

“I wasn't going to keep makeup away from her forever, just until she's into her later teens and understands how to use it in a healthy manner,” she reasoned.

Unfortunately, her daughter started becoming antsy about how little she was allowed to put on her face and started throwing tantrums.

To pacify her, the child’s father bought her a bright pink lipstick and lip gloss behind the mother’s back.

“My husband ran in and said that I was horrible for doing that to her and that she was just trying to be like me.

“He said that I should've handled it better and that I'm projecting my own insecurities onto her,” the mother wrote, adding that she feels “really bad.”

It turns out that the internet is just as unsure about the situation as the mother is.

“You discussed this already, [your husband] went behind your back to buy her makeup, and made you look like the bad guy when you took it away,” one person wrote in support of the upset mother.

“Not everything that is okay for an adult is okay for a child and, in my personal opinion, make-up is one of those things that parents need to decide about and present a united front on,” a second sympathizer wrote.

However, not everyone had such supportive things to say.

“Every child goes through the phase of makeup and wears it even if it’s just to wear it around the home,” a third user commented.

“She sees you as her mom and role model and sees your routine and wants to me be like mom, looking nice.”

“You're projecting your insecurities onto your daughter when you already knew you can get something similar to what you have that isn't too close to makeup. A tinted lipgloss, chapstick, etc.?” another person suggested.

After reading the comments and thanking the strangers of the internet for taking their time to guide her, it sounds like the mom is not budging from her original stance, despite feeling bad.

She confirmed that she has spoken to her daughter “several” times about the issue and that she has a selection of her own age-appropriate items like tinted lip balms, body sprays, and nail polish.

“She's getting very aware of her features these days and I can see insecurities rising a lot which is also a reason for my concern,” the mother added.

On the bright side, at least she’s not like one mother whose toddlers destroyed her makeup by smearing it on the ground and walls. 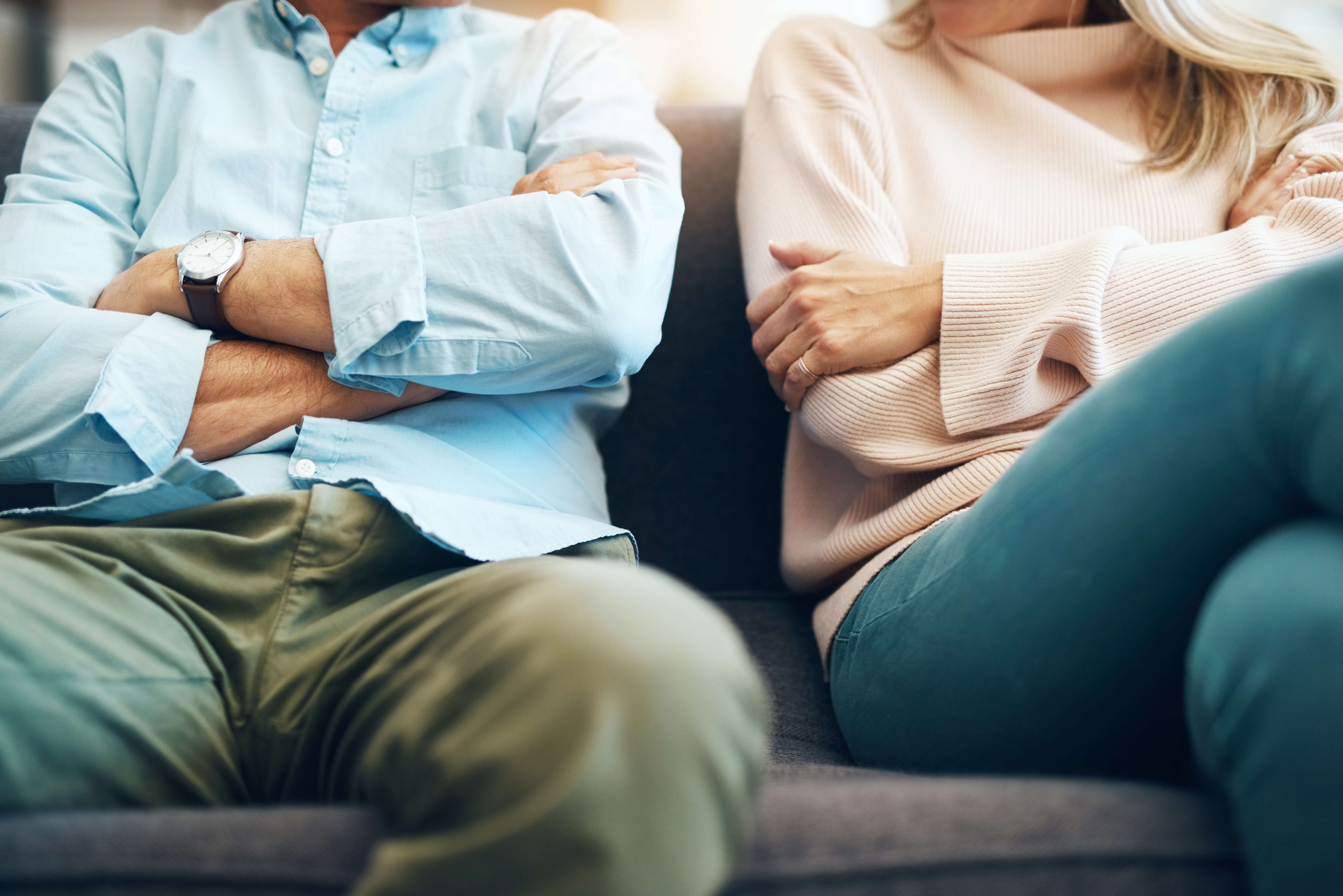