NEW FAMILY MEMBERS: Matthew Williams’ vision for Givenchy just got clearer in China as the brand on Wednesday picked singer Fan Chengfeng and musician Nana Ou-Yang as ambassadors for the market.

The two are the first Chinese celebrities the company has appointed since Williams took over the brand from Clare Waight Keller last June.

Fan, 20, is the younger brother of famed actress Fan Bingbing. He rose to popularity as a member of the popular boy group Next.

Ou-Yang, who is also 20, comes from a well-known family in Taiwan’s entertainment industry. The middle child of three sisters, both of her parents are famous actors. She is a trained cellist and has released a few albums. On Tuesday, she was also named the face for Roger Vivier in China. 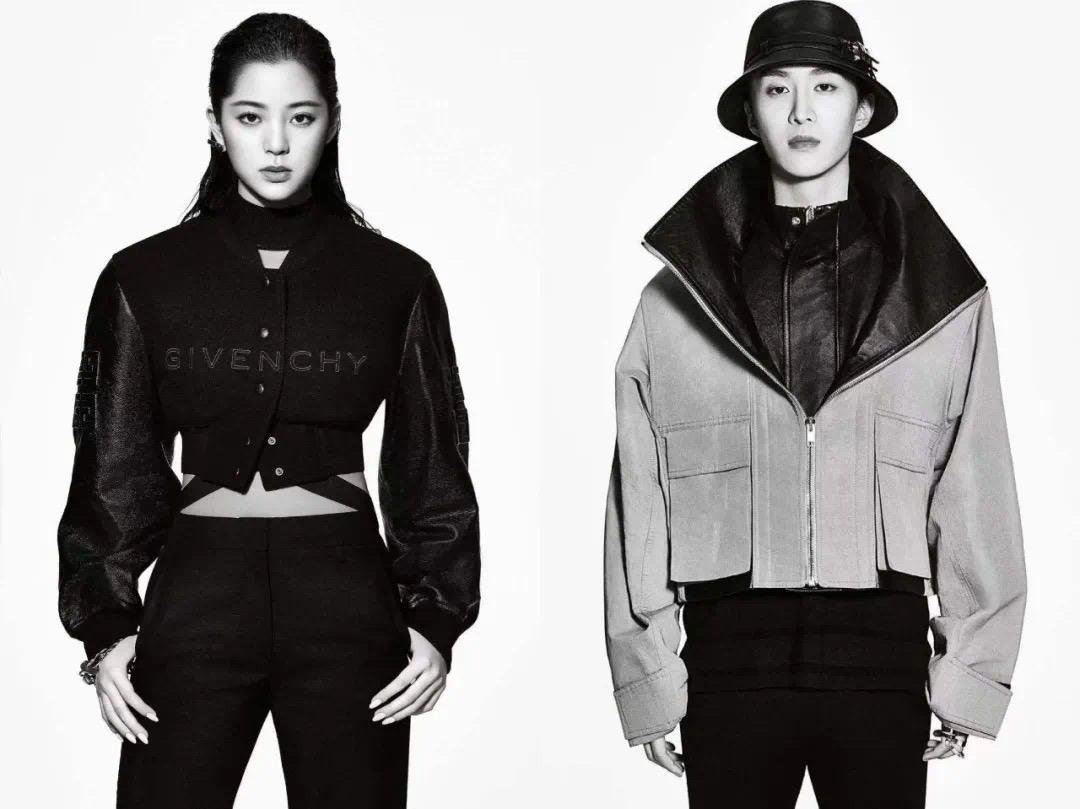 Both Fan and Ou-Yang are followed closely by China’s fashion-loving Gen Z consumers.

Fan’s announcement on Weibo recorded more than 1 million shares, 800,000 likes and 471,000 comments within hours from his 23 million followers. Ou-Yang’s post also logged a significant number of shares, likes and comments from her 20 million Weibo followers.