Last year’s Black Lives Matter protests against racial injustice prompted a wave of commitments from the fashion industry to do better on diversity.

Now businesses face the task of not just following through on those promises, but recognizing where they fall short and adjusting course accordingly. A panel of experts at the forum discussed how companies can authentically pursue inclusivity.

Read more stories from the Diversity Forum by clicking here.

The simplest and most obvious step a company can take is to hire talent from the communities it claims to support. And some communities, at times, have been left out of the conversation.

Estefanía Lacayo cofounded the Latin American Fashion Summit in 2018 after repeatedly hearing from Latine designers who simply could not get through to buyers. For the first couple years, she would invite editors and buyers to attend and, each time, many would inevitably say they didn’t think there would be real opportunity there.

“And now I see just huge companies allocate so much money to this,” Lacayo said. “I think it’s amazing that they’re allocating opportunities, but is there really an authenticity here, like are they doing it for the real reasons?”

Beyond meeting with Latine companies, Lacayo said fashion brands should be hiring Latine designers. She stressed that the best way these institutional names can serve the Latin American community is by bringing in those who are familiar with its wants and needs. 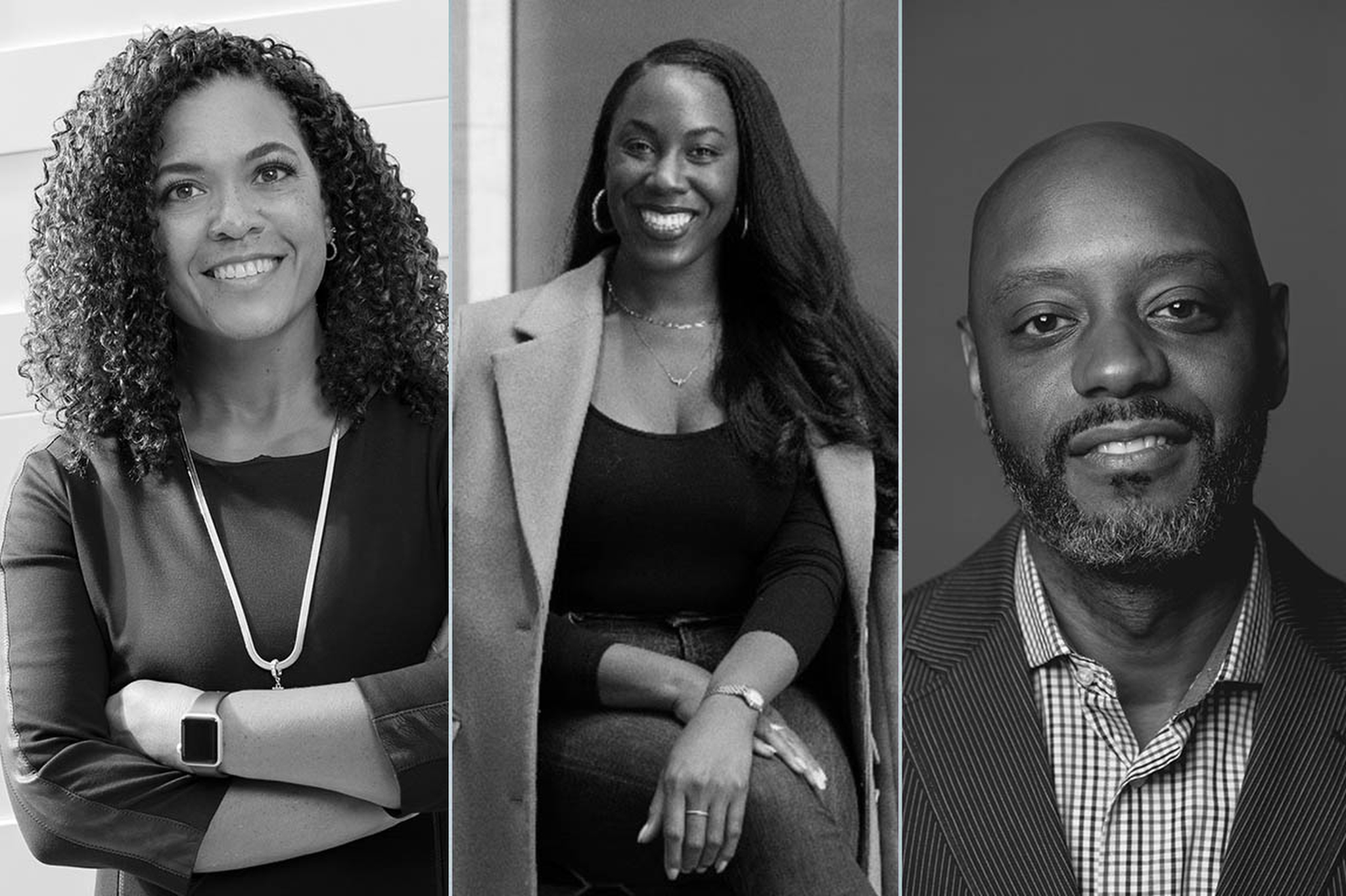 How Diversity Leaders at Gap and LVMH Are 'Operationalizing Inclusion'

“I feel like many mistakes that the luxury space is doing is they’re not going out there to meet these people,” Lacayo said. “If they’re not out there meeting them, how would they know what they want?”

What is so important is we can’t keep making the same mistakes or we can’t make a mistake and then avoid it entirely.

Likewise, Emma Butler, founder and chief executive officer of adaptive lingerie marketplace Intimately, said inclusive hiring could go a long way in helping brands create clothes for those with disabilities. By simply talking to wheelchair users, Butler said, designers would know pants need to be 10 centimeters higher in the back and lower in the front.

“It’s not enough just to put someone in a wheelchair down a runway when they’re wearing clothes that don’t fit them, aren’t made for them, are impossible to get on,” Butler said. “I really think that this issue would be a non-issue if there were disabled folks and creators and designers in the C-suite, as in every part of the company. But we’re not seeing that.”

Kyle Rudy, a partner at Kirk Palmer Associates, heads the executive search firm’s diversity and inclusion efforts. In the past year, he has seen requests for racial diversity become more intentional. At the same time, however, interest in including other marginalized groups is either just barely emerging or nonexistent.

To register for the next Fairchild Media Group event, click here.

In his 35 years of recruiting, Rudy said last year was the first time he was asked that a candidate pool include members of the LGBTQ community. Not once in his career had he been asked to include people with disabilities or to ensure the candidate pool was size-inclusive.

“The executive ranks are not diversified in those ways, in my opinion, and most likely they’re not going to until they are forced to,” Rudy said. “If companies could just start being proactive instead of reactive, these lessons would be a lot less painful and revenues — obviously, it’s been proven over and over — would go up.”

“What is so important is we can’t keep making the same mistakes or we can’t make a mistake and then avoid it entirely,” Elliott said. For MAC, this has meant making clear commitments, posting them on social media, and then following through.