THE Chinese New Year calendar is based on the lunar new year, which marks the start of a new moon.

The new year is the most important celebration in the Chinese calendar. 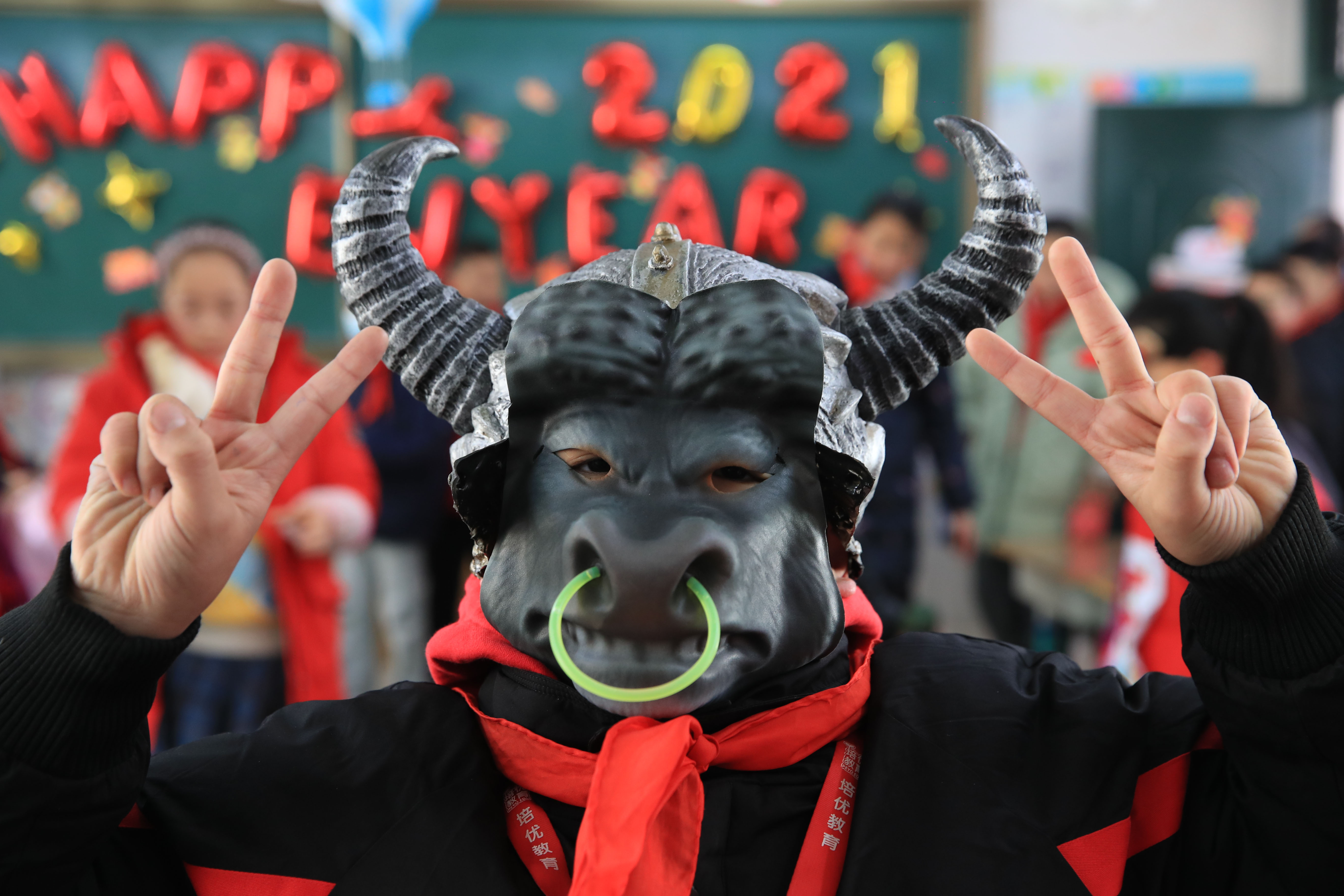 Why is the Chinese New Year celebrated in February?

The Chinese New Year is also known as the Spring Festival and it will be celebrated starting February 12, 2021.

Because the holiday goes by the lunar calendar, the date of Chinese New Year actually changes each year. 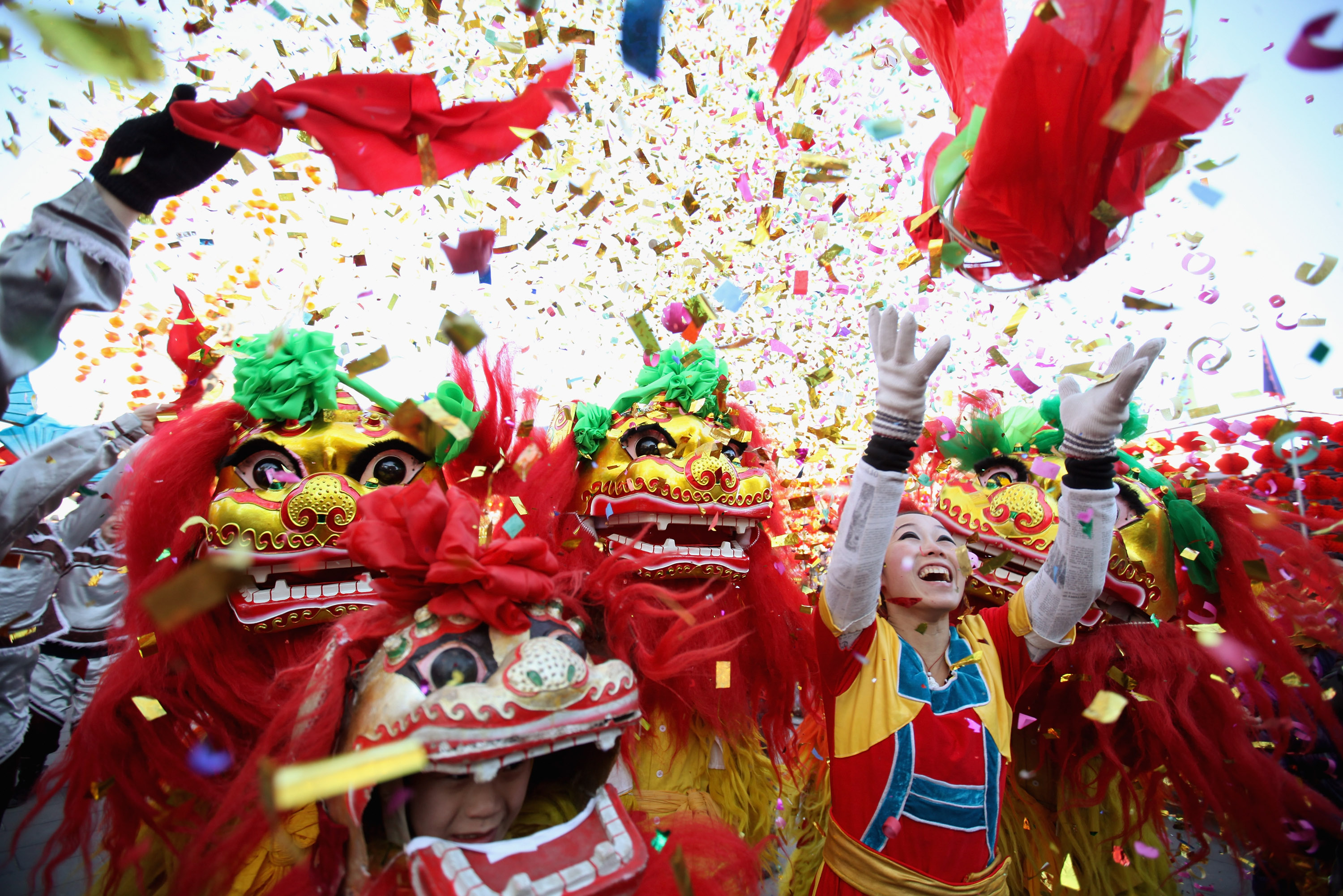 However, it will always fall some time between January 21 and February 20.

What animal year does the holiday fall in?

According to Chinese tradition, each year is named after one of 12 animals who are also part of the Chinese zodiac: Rat, Ox, Tiger, Rabbit, Dragon, Snake, Horse, Goat, Monkey, Rooster, Dog and Pig.

The animals will have a year dedicated to them once every 12 years, in a cycle. 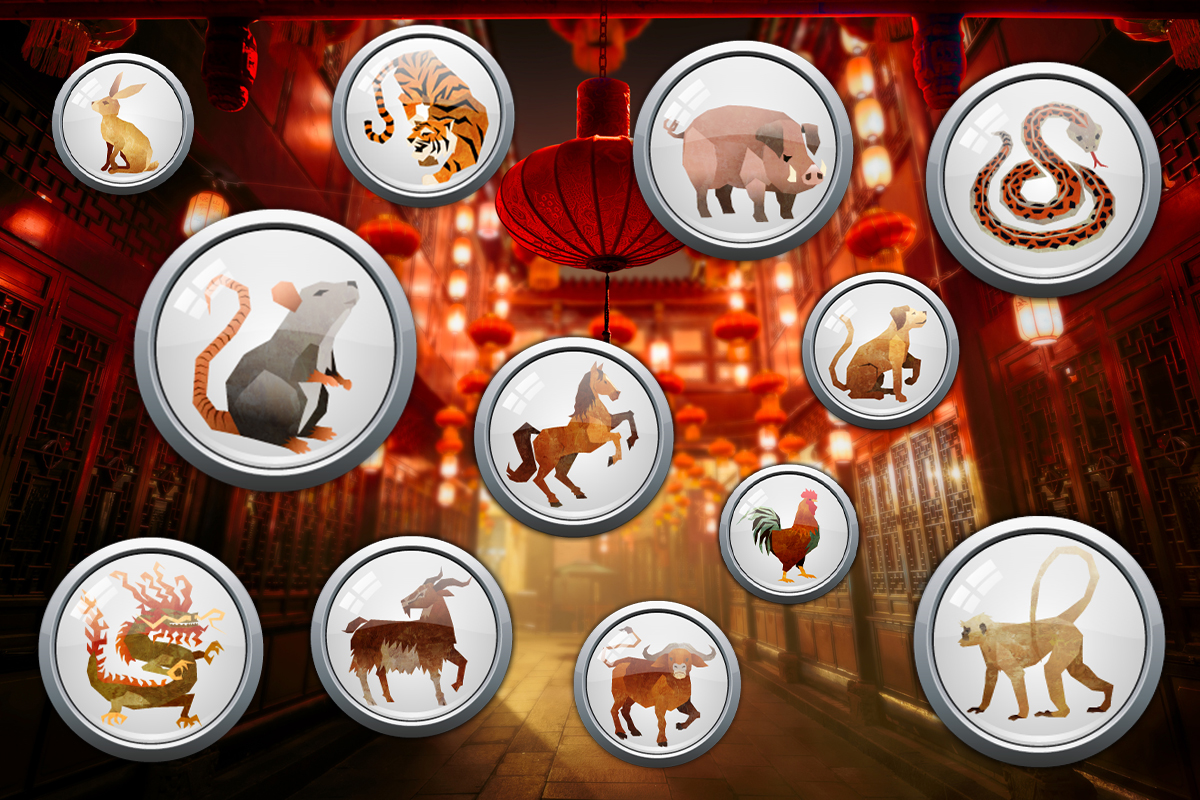 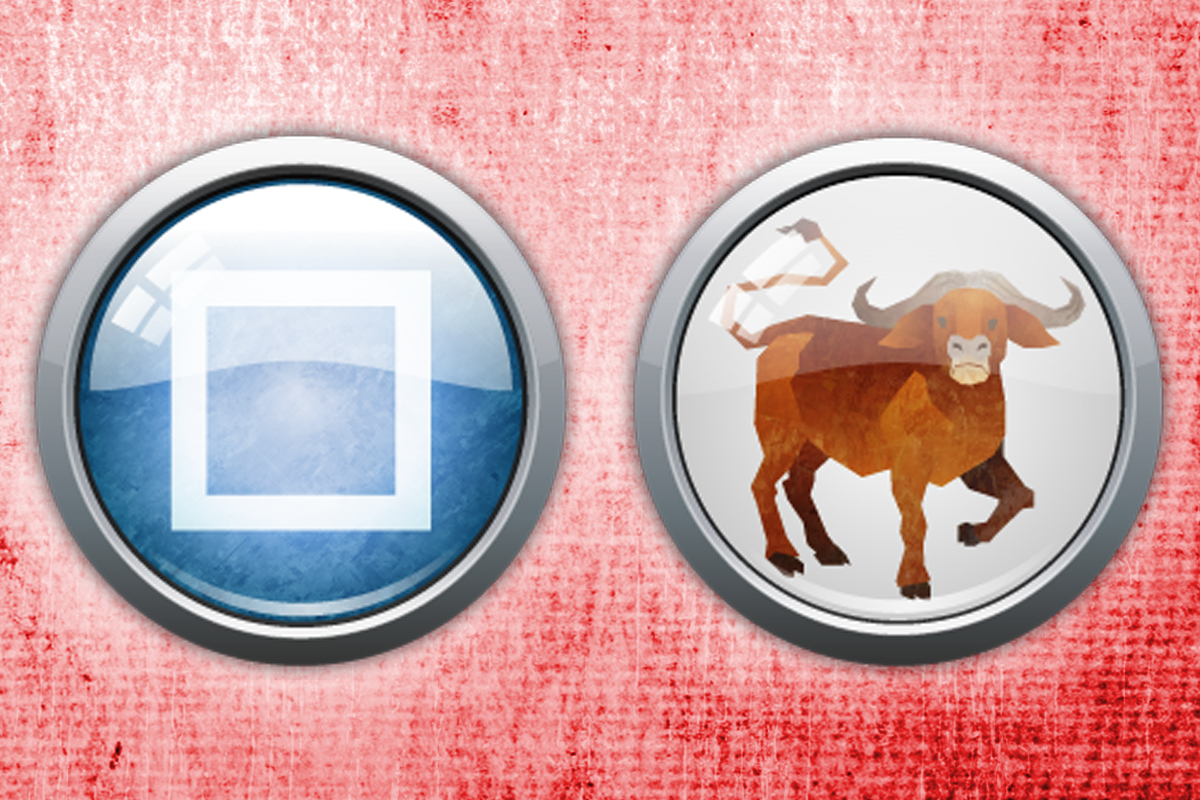 This coming new year will be the year of the Metal Ox.

In addition to the 12 animals of the zodiac, there are also five elements such as: Earth, Metal, Fire, Wood, and Water said to give extra personality traits to the signs. 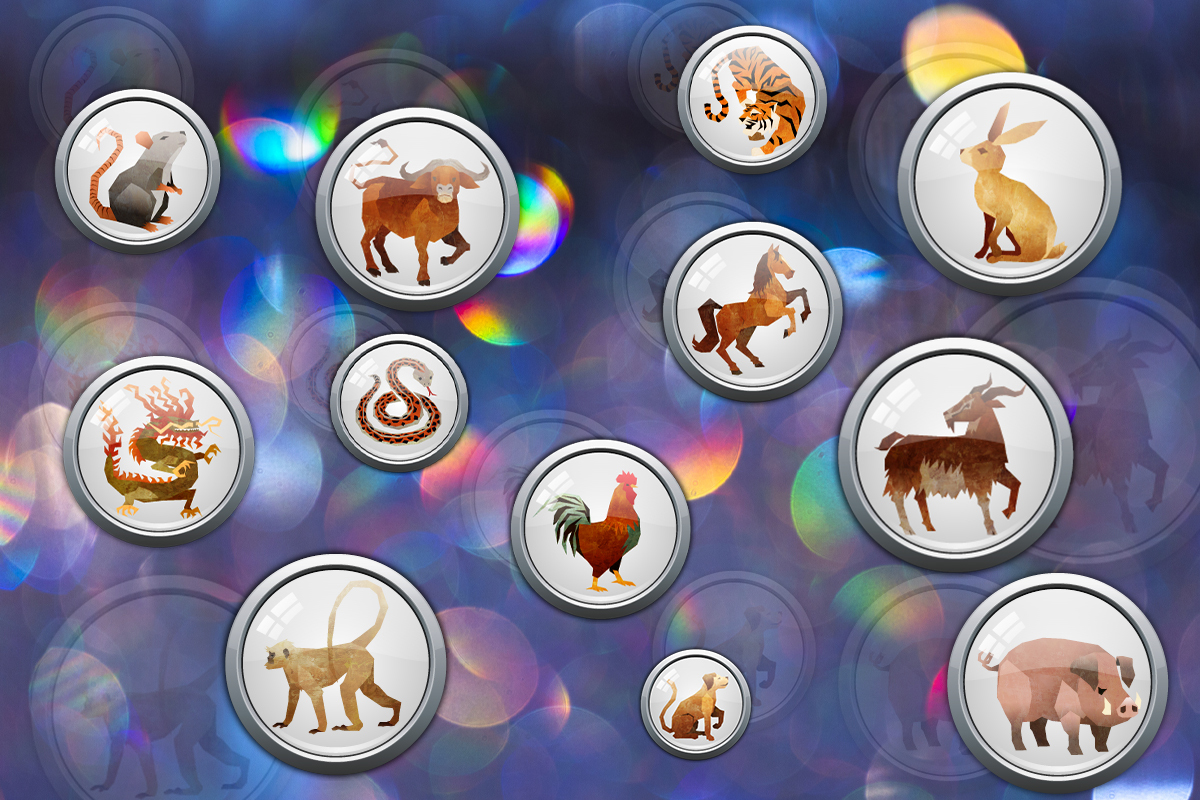 How long does it last?

The Chinese New Year lasts a total of 16 days but only the first seven are considered a public holiday in the country.

Within those seven, the first four days of the holiday are known as the Little Year, which marks the start of preparations for the new year. 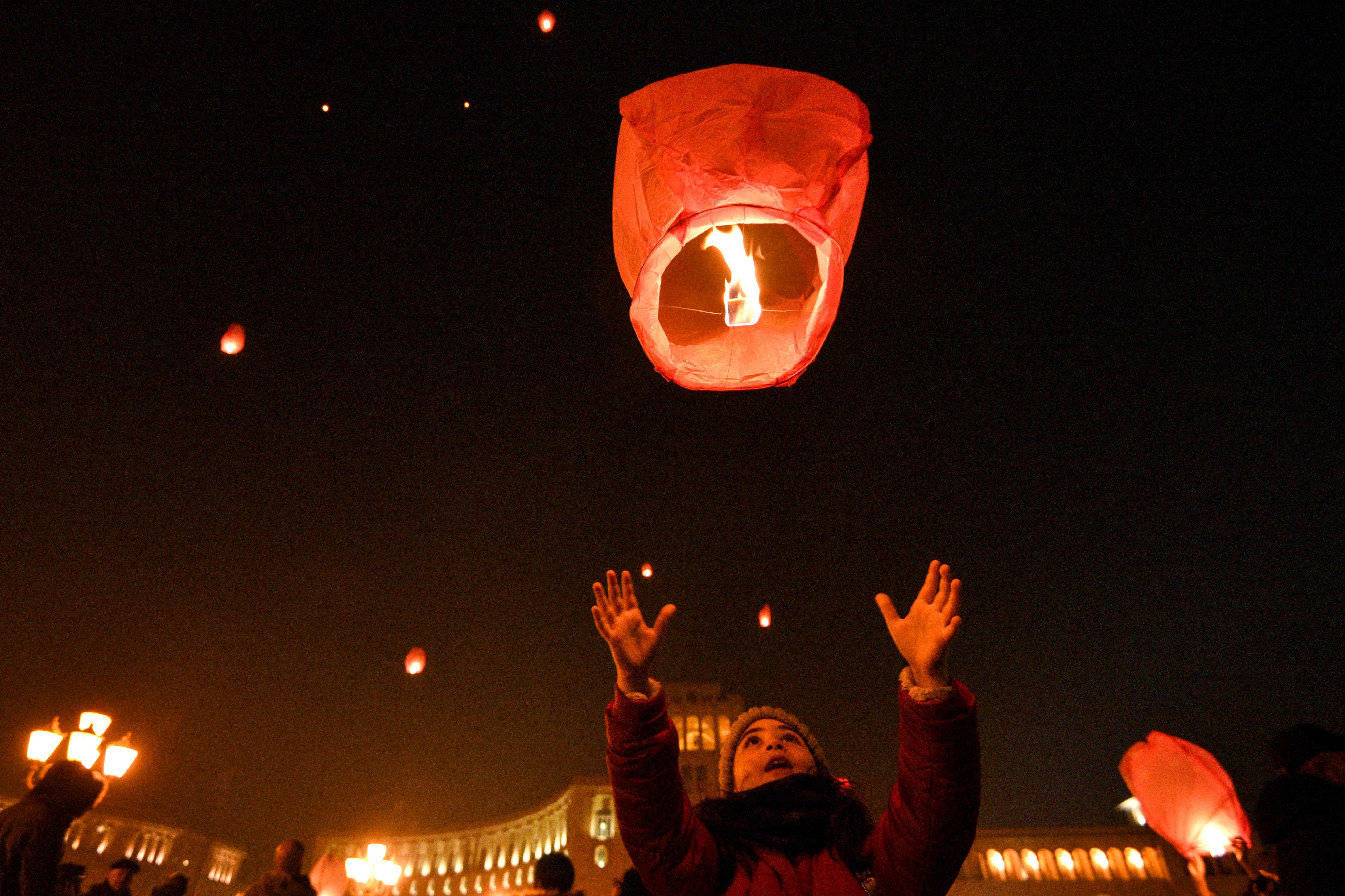 How is it celebrated?

Prior to the start of the festivities, those who celebrate clean their homes thoroughly to start the year off on a clean slate.

On New Year’s Day (February 12), there is a tradition not to pick up a broom, in case you sweep the good luck for the New Year out of the door. 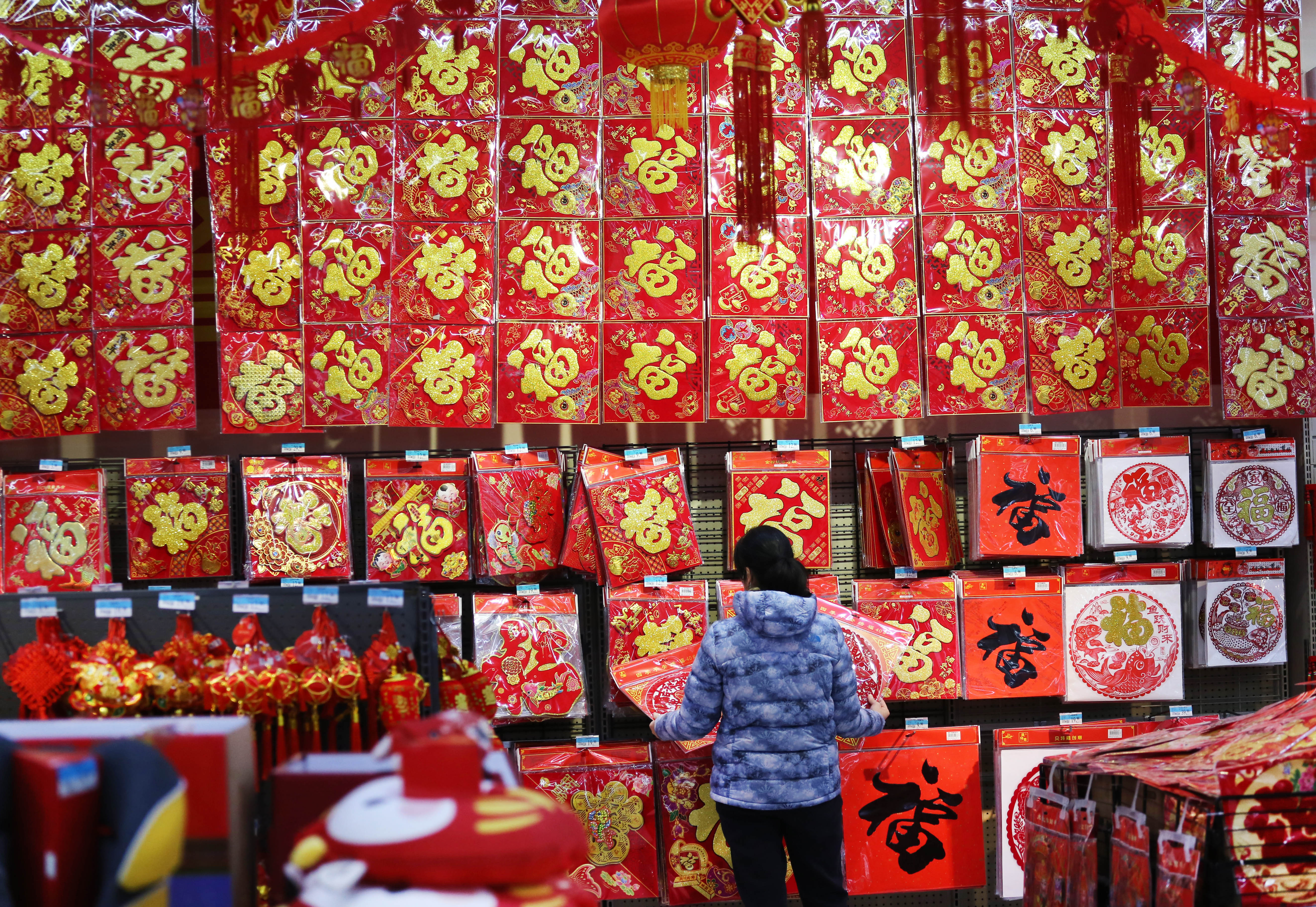 Some children may receive red envelopes with money inside from adults.

Additionally, there is a large fireworks display because legend has it that noise and lights will scare away any evil spirits for the coming months. 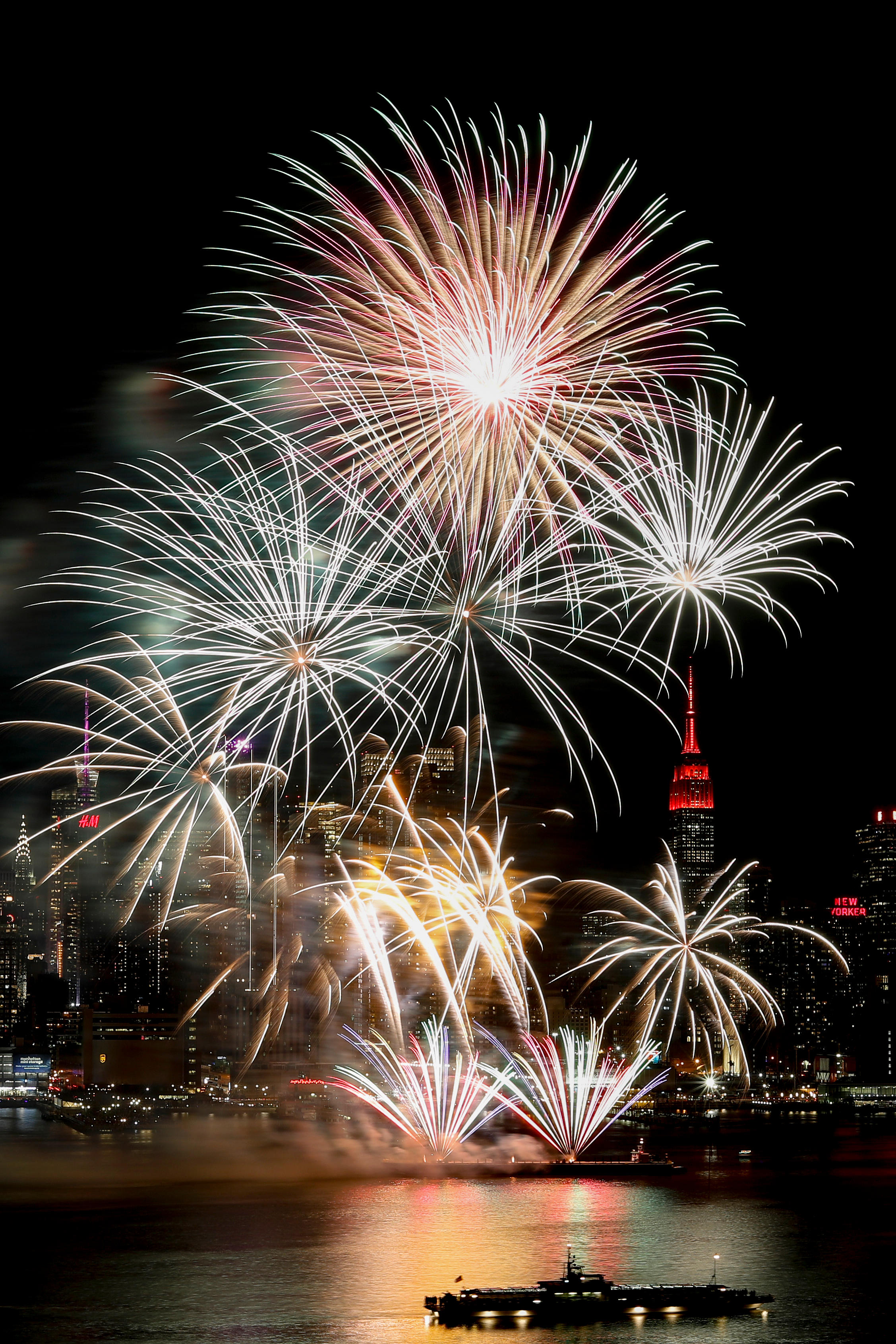