The collection will be released in limited-edition monthly drops, referred to as “suitcases,” each consisting of 15 to 20 items. The first one is inspired by the artists of the École de Nice in the late 1950s and the ceramics center of Vallauris, a visual universe the founders described as “Pop Art à la française.” 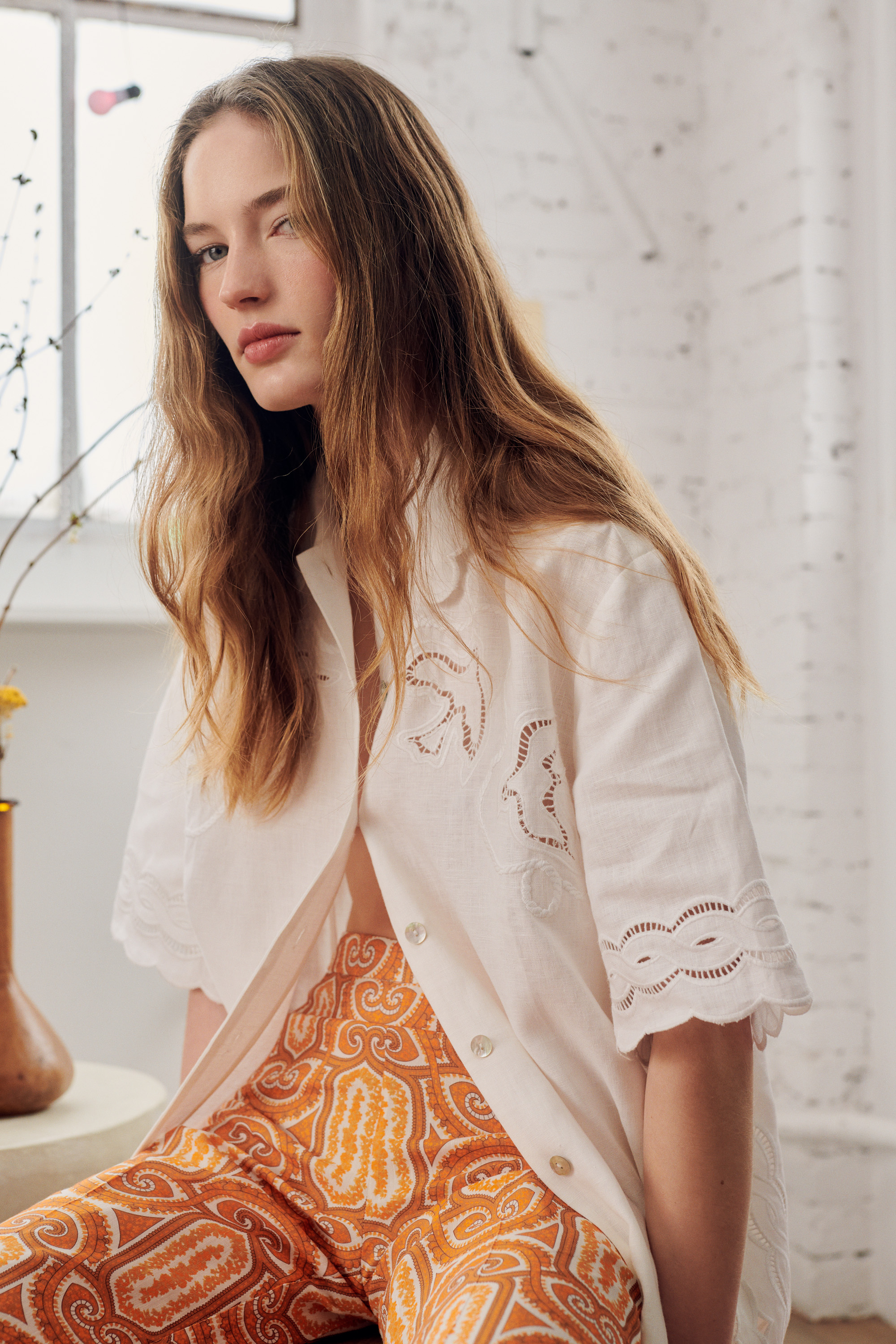 A look from French brand Tressé. Courtesy of Tressé

Prices range from 30 euros for a plate hand-painted with a Matisse-inspired dove motif, to 265 euros for a colorful psychedelic-print dress, and 345 euros for a recycled cashmere cardigan. The web site, tresse-paris.com, went live on March 10.

The duo, part of four siblings, said they wanted to create well-crafted objects inspired by different destinations. For the first drop, they collaborated with ceramics workshop Atelier Buffile in Aix-en-Provence.

Their brother, Ilan Chétrite, is the creative director of Sandro Homme, and they have another younger brother called Michael. 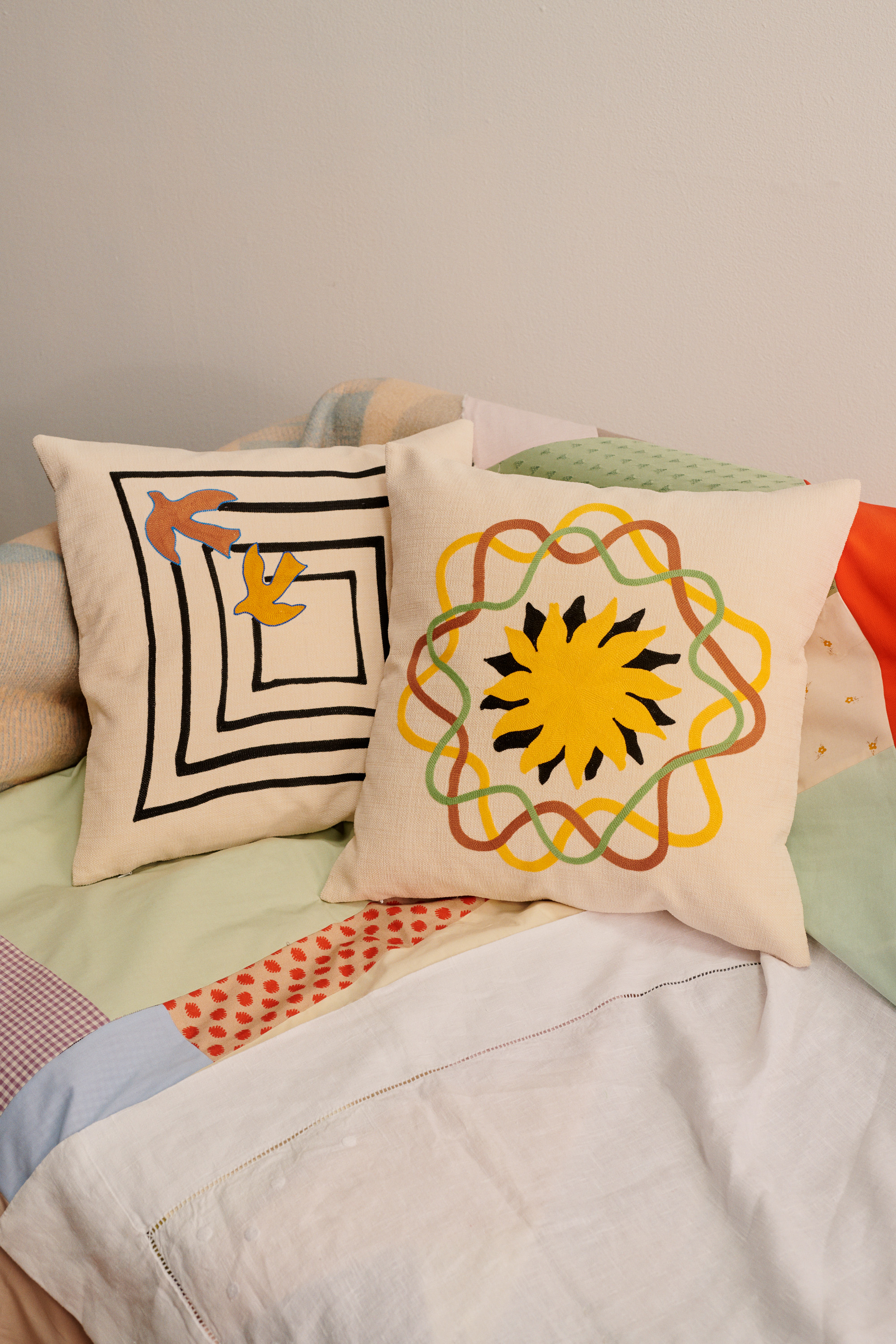 Ketzia Chétrite, who began her career as a lawyer, said the idea for Tressé (the name means Woven in English) came before the coronavirus pandemic, but the crisis has cemented the need for human connection, which the brand hopes to provide with little touches like slipping handwritten notes into its parcels.

“I think our mother passed on to us her taste and creativity. We have always been inspired by her attention to detail, by the objects she puts in her home. These are things that we have made our own,” she said in a statement.

Asked to project herself 10 years into the future, she forecast the brand could expand to cafés, bakeries, flower shops and organic skin care.