Some of today’s biggest celebrities are the inspiration behind this year’s Halloween costume ideas.

A new report by SemRush, a trends data provider, shows the top 20 searched celebrity Halloween 2020 costumes, with Ariana Grande ranking first. Grande has long been a favorite celebrity Halloween costume for many who look to mimic her signature high ponytail and girly wardrobe. Other celebrities have even looked to Grande for their past Halloween costumes, including Kourtney Kardashian, who dressed as the singer for last year’s Halloween.

no tears left to cry 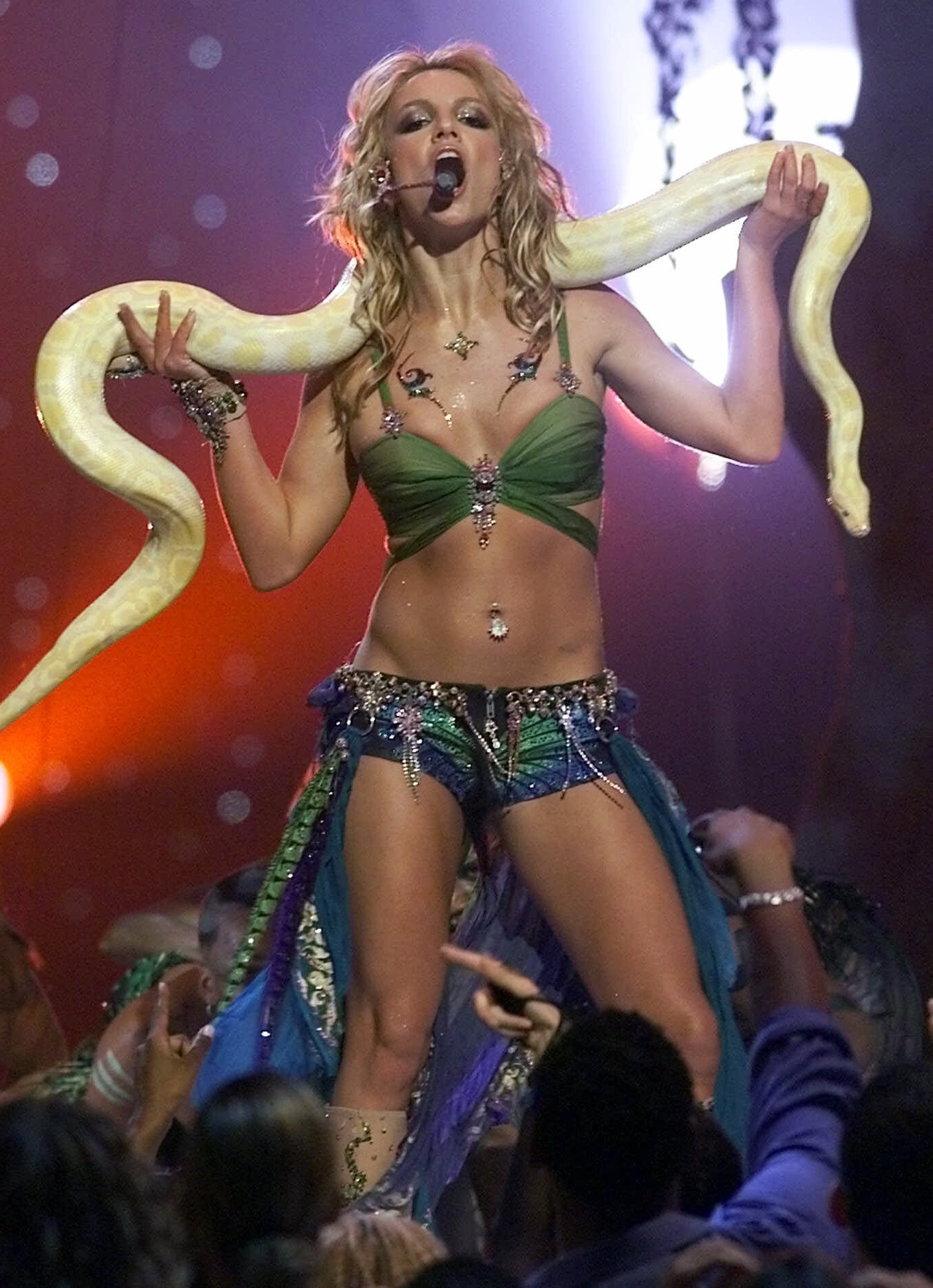 Britney Spears performs with a snake during the finale of the MTV Video Music Awards in 2001. ASSOCIATED PRESS

In third is Cher, who is known for her many iconic Bob Mackie-designed looks from the Eighties.

Other celebrities on the list include Lady Gaga, Madonna, Elton John, Beyoncé, Cardi B and more.

Clown, ‘Euphoria’ and Harley Quinn Makeup Will Be Popular This Halloween